Mr Hooda said that Haryana is developing centers of excellence and clusters for Micro, Small and Medium Enterprises (MSMEs). The State is witnessing fast urbanization. He said that the State Government has supported Foreign Direct Investment (FDI) in the retail sector as it would help the farmers and the people. Haryana being the  food basket of the country and agricultural producers will be benefitted.

Mr. Cravinho expressed interest in the cluster development for MSMEs. He said that Haryana is a major economic power and has capacity to attract foreign investment. He said that European Union is major trading partner of India and their trade is extremely balanced. Trade between India and European Union can be doubled in three years, he added.

After the meeting, Mr. Cravinho said that there were enormous areas, where Haryana and European Union could work together and both stand to benefit as it was a win-win situation for both of them. He appreciated that Haryana has made considerable progress over the last six years. Haryana is situated close to Delhi and has huge potential in agriculture, Information Technology and other technologies.

The European Union Ambassador said that a number of European companies have their headquarters in the State as it is easily accessible. He said that Haryana can export agricultural products to Europe which can share its high technology.  He said that Gurgaon city of Haryana is very impressive city and has already become a major metropolis. Gurgaon has many attractions including the infrastructure and close proximity to the National Capital and international airport.

This machine can give COVID 19 test results in less... 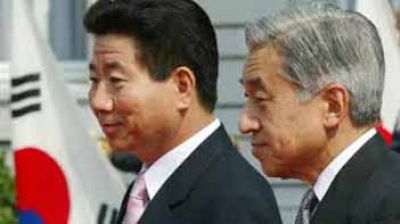 Industry to have a positive attitude during this time to... 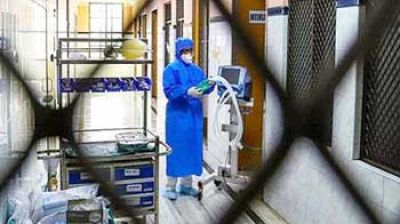 MSME Technology Centres Contributing in A Big Way in Fight...