Haryana has catalysed an investment of about Rs.61,000 crore : Bhupinder Singh Hooda

This was informed in a review meeting of Industries and Commerce Department presided over by the Chief Minister Mr. Bhupinder Singh Hooda here.

It was apprised during the meeting that Haryana is one of the most industrialized states in the country and a leading producers of cranes, excavators, passenger cars, motorcycles and tractors in the country. Haryana is also a leading state in terms of IT export which has touched the mark of Rs.23,000 crore. Exports from Haryana had crossed Rs. 48,500 crore during year 2010-11. The state had also rich industrial base having 1359 large and medium units and about 82,000 small scale units. Gurgaon accounts for four per cent of the world IT- BPO manpower.

Making a detailed presentation, the Principal Secretary Industries, Mr Y. S. Malik informed that about 22,000 acres of land had been acquired so far for development of industrial infrastructure since the year 2005 and another about 12000 acres was under acquisition.

Emphasizing the need for an increase in the number of industrial clusters in the state for facilitating the growth of Micro, Small and Medium Enterprises (MSMEs), Mr. Hooda directed to develop more industrial clusters in the state. On this, Principal Secretary Industries, Mr. Y. S. Malik, apprised the Chief Minister that three cluster projects had been sanctioned for Karnal, Panipat and Bahadurgarh and two more clusters were expected to be sanctioned during the year. He explained that the Department had already identified about 14 Clusters for development in different parts of the state.

Mr. Hooda directed to develop clusters for scientific instruments industry at Ambala, for light engineering industry at Faridabad and for precision industry at Rohtak. The Chief Secretary, Mr P. K. Chaudhery specifically highlighted the need for these Clusters to come up with technology upgradation facilities and he advised to enlist UNIDO support for the same.

While reviewing the activities of the department, special emphasis was also laid on the need for adoption of e-Governance for service delivery, integration with e-Biz and provision of various clearances in a manner that minimises the human interface. The Chief Minister desired that implementation of the e-procurement solution should be taken on priority.

The Chief Minister also directed to enhance the scope of Haryana Khadi and Village Industries Board so as to make it more viable. He also directed to impart professional training to the officials of Industries Department as part of capacity building initiatives so that they could match the expectations in the current economic environment.

NTPC invites expression of Interest from Energy Intensive Industries for...

The Indian construction equipment market is projected to grow at...

India’s overall export has declined by 25.42% 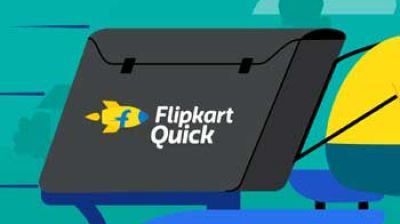 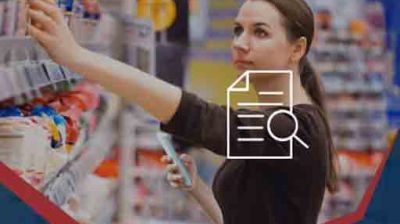 Kiranas from across the country to benefit from digital upskilling

Kiranas, Resellers & MSMEs will have access to easy credit...

India is one of the most vibrant IoT eco-systems in...