Total Read - 77        Comments - 0
INVC NEWS
Haryana,
Haryana Chief Minister Manohar Lal paid a courtesy call on the Prime Minister, Sh. Narendra Modi, at his residence in New Delhi today. During this, he apprised the Prime Minister about the welfare schemes being run by the Haryana Government.

Interacting with the media persons after the meeting, the Chief Minister said that he expressed his gratitude to the Prime Minister for recently appreciating the welfare schemes launched by the Haryana Government. He said that Prime Minister, Sh. Narendra Modi has been invited for the International Gita Jayanti Mahotsav and possibly the Prime Minister can provide guidance through online medium.

He informed that the Prime Minister was also apprised about the ambitious Mukhyamantri Antyodaya Parivar Utthan Yojana launched by the State Government. Antyodaya Gram Uday Melas will be organized in Haryana from November 29 to December 16, in which very poor families verified under the Parivar Pehchan Patra will be called and will be given detailed information about the scheme so a frame work for upliftment of 1 lakh families whose family income is less than Rs. 1.8 lakh can be made.

He also apprised the Prime Minister about the AAS-Auto Appeal software. He said that this software has been launched with the objective of providing benefits of government services and schemes to the last person standing in line at their doorstep by ensuring transparency and accountability. With the introduction of AAS, the applicant will be given the option of auto appeal at the time of applying for any service. With this, they will not need to appeal manually and the appeal will automatically reach the appellate authority.

Sh. Manohar Lal said that Haryana has also formed Drone Imaging and Information Service of Haryana Limited (DRIISHYA) to do drone mapping. With this, mapping can be done twice a year through drones. Survey for Meri Fasal Mera Byora and surveys related to mining can be done with drones. Apart from this, Svamitva Yojana, a large scale mapping project is also being implemented. Under this, the entire land of Haryana will be mapped. The entire revenue estate is being mapped as well.

He said that there was also a discussion with the Prime Minister about the Beti Bachao-Beti Padhao campaign. This is the first time that the number of girls is more than the boys in the gender ratio which is a matter of happiness and pride. The sex ratio has also improved in Haryana.

He said that the matter of farmers’ agitation was also discussed with the Prime Minister. He said that the announcement of withdrawing the Agriculture Act has sent a good message and farmers will definitely return to their homes after the law is withdrawn in the winter session of Parliament.

He said that Haryana Government is continuously working in the interest of farmers. Haryana is the only state which is procuring 11 crops at MSP. Not only this, the state government has also compensated damaged bajra at the rate of Rs 600 per quintal, which has benefited the millet growers.
Read the full article
Tags: Haryana News Chandigarh News Narendra Modi Tri City News Manohar Lal Haryana 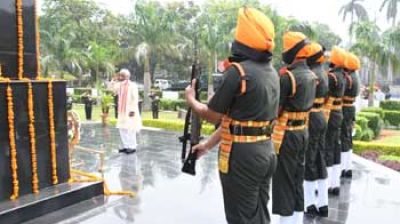 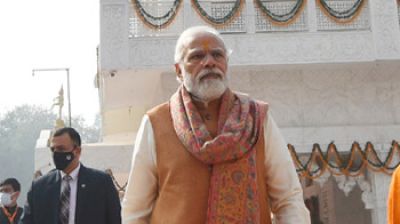 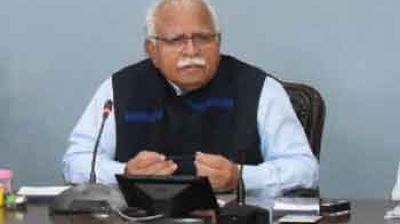 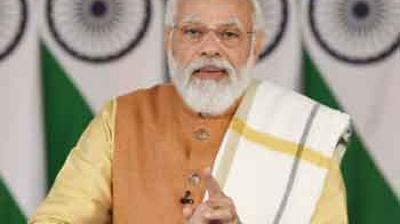 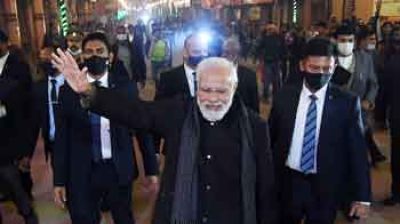