INVC, Delhi, The Vice President of India Shri M. Hamid Ansari has said that our land is blessed to have almost all the great religions, coexisting peacefully and prospering here, for centuries. Christianity is one of the great religions of the world. We received its divine message in 52 AD when the Apostle St Thomas is believed to have landed in the Malabar coast. Since then, the Catholic community in India has been an important part of our country’s social mosaic. Members of the community are fully integrated in the national mainstream. They have served the nation with great distinction in every sphere of life. The Christian faith has strengthened our secular fabric and enriched our composite Indian identity. Addressing at the Valedictory function of the “Centenary celebrations of the Catholic Association of South Kanara” at Mangalore in Karnataka today, he has said that the contribution of the Christian church in social and charitable work in our country, especially in education and health sectors, has been particularly noteworthy. He said that the CASK has carried forward the rich legacy of selfless public service inspired by the message of Jesus Christ who over two thousand years ago spread the truth of fundamental unity of mankind and preached the cherished human values of love, compassion, forgiveness and charity. It is for this message that Mahatma Gandhi called Jesus Christ the greatest teacher humanity has ever had. The Vice President said that our country faces many challenges, of which none is bigger than poverty and unemployment. The CASK could look into expanding its areas of work from health and education to skill development and employment generation. Every contribution, irrespective of its scale, would go some way in addressing this scourge of poverty which afflicts a very large percentage of our population. He applauded the CASK for the outstanding work over the last century and hoped that it would continue on the same path of selfless service for the next hundred years and beyond.
Read the full article
Tags: Vice President of India M. Hamid Ansari Vice President of India M. Hamid Ansari Hamid Ansari Address At Valedictory Function Of Centenary Celebrations Of Catholic Association Of South Kanara At Mangalore Christianity 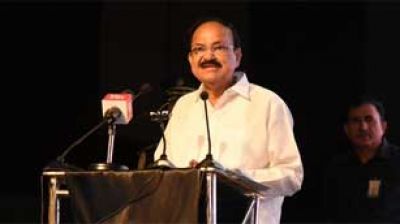 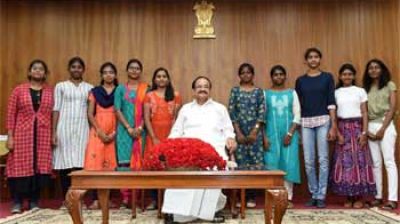 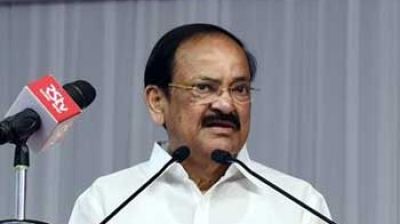 India growing at a faster rate than other major economies... 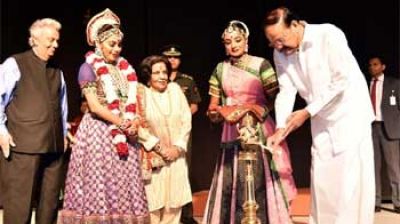 Ramayana is a heritage of the entire mankind