Haj committee of India has announced the programme for Haj-2011. 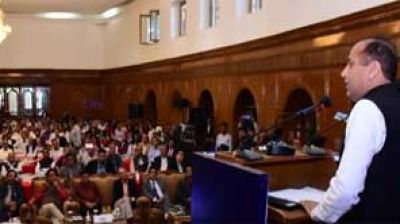 Every decision of the government aims to welfare of the... 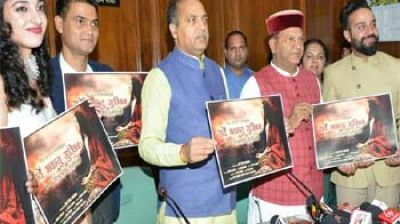 'The Soul of Himalayas’ would go a long way 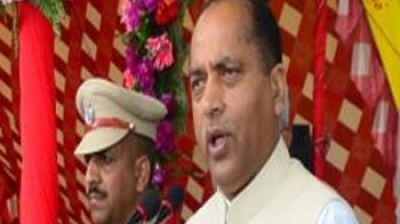 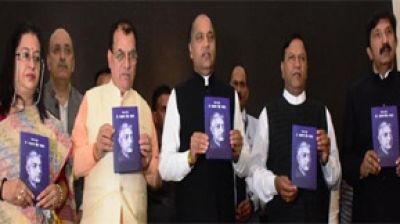 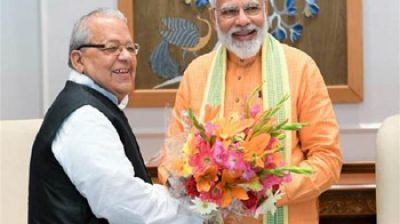 People of beautiful state are honest 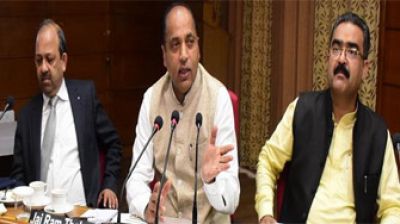 I am actually thankful to the holder of this web page who has shared this fantastic post at here.|