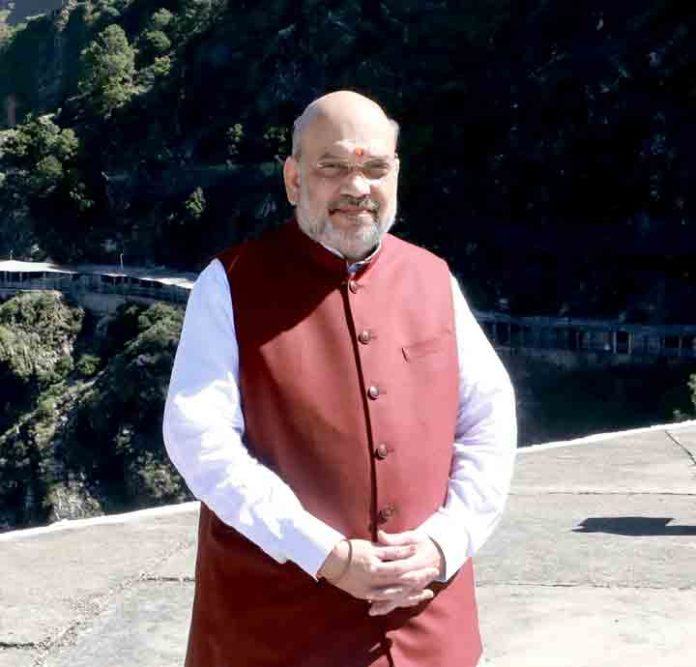 In the media interaction, Amit Shah said that the winning ability of the candidate for the ticket is the only criterion, the parliamentary board of the party will finalize the candidates. But the party will give at least 25 percent tickets to new faces.

He said that if the party had the ability to win over other candidates, then the party can give tickets to the candidates who are getting elected from three to four times. Commenting on the Aam Aadmi Party’s (AAP) presence in the elections, the Home Minister said that in the past, parties had to field independent candidates to divide votes.

That place will be replaced by AAP, independent candidates did not contest elections seriously, but till counting of votes, AAP will fight seriously. He said that there is a direct fight between BJP and Congress and people will vote to bring BJP to power and Congress will be in opposition. PLC/GT