Total Read - 279        Comments - 0
INVC,, Delhi,, In order to ensure effective implementation of Pradhan Mantri Gram Sadak Yojana (PMGSY) in the Left Wing Extremism (LWE) districts across the country, the Minister of Rural Development has made following amendments:- In LWE Districts (as identified by the Ministry of Home Affairs, Government of India), further amending para 8.5 of programme guidelines amended on 17th December, 2008, cost of bridges upto 75 metres under PMGSY will be borne by the Government of India. For longer bridges, pro-rata costs beyond 75 metres and agency charges, if any, will be borne by the State Government. Cost of causeways, however, irrespective of their length, will be fully borne by the Government of India. (i) All habitations in LWE districts with a population of 250 and above (in 2001) will be eligible for coverage under PMGSY. (ii) These modifications will be applicable with immediate effect but only for LWE districts. 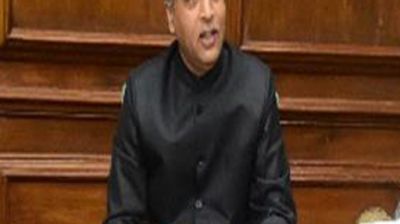 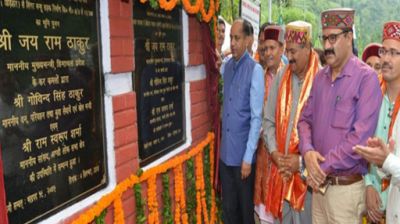 Development in the State was impossible without Central assistance 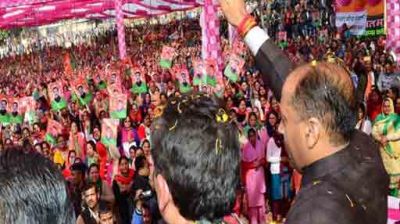