GSTN conducted a consultation workshop with leading companies developing business software. The workshop was focussed on to create synergy within the software for e-invoicing process, set to be rolled from January 2020. Participants invited from industry bodies included representatives of top business software organisations such as Microsoft , TCS, Infosys, Wipro, HCL, Tally, Oracle, Busy and Sap participated in the workshop. GSTN would be conducting a series of such briefing sessions at various key cities across the country.

E-Invoice or Electronic invoice is generated by a large number of businesses today. However, they all use the format as provided by the ERP or billing software they use. Lack of a standard format leads to a scenario where e-invoice generated on one billing software can’t be read by another, requiring manual data entry from electronically generated invoice. A standard e-invoicing system will ensure complete interoperability of e-invoices across the entire GST eco-system and will eliminate the need for manual data entry mitigating chances of errors. The e-invoice standard was drafted in consultation with trade/industry bodies and ICAI and the same has now been approved by the GST Council. The workshop focuses on standardisation of e-invoicing across business software platforms.

Speaking on the occasion, Mr Prakash Kumar, Chief Executive Officer, GSTN said, “The session was the next step of what was approved by the GST council as the standard of e-invoicing during its 37th meeting held on 20th Sept 2019. The council also published the schema on its portal. Recognising the abstruse nature of the procedure, the GSTN felt the need to come up with an explanatory document to clear all kinds of confusions.”

The GST Council has approved the introduction of E-invoicing in a phased manner for reporting of business to business (B2B) invoices to GST System, starting from 1st January 2020 on a voluntary basis. The machine readability and uniform interpretation is the key objective. This is also important for reporting the details to the GST System as part of Return. Apart from the GST System, adoption, a standard will also ensure that an e-invoice shared by a seller with his buyer or bank or agent or any other player in the whole business ecosystem can be read by machines and obviate and hence eliminate data entry errors.

“No changes are required as far as the businesses are concerned as they will continue to use the same software with the same user interface to generate the e-invoices such as ERP, accounting and billing software, excel based billing system etc. The companies which have developed the ERP or billing software will have to make changes in their software codes to make them conform to the approved standards.” Added Mr Prakash Kumar.

Apart from developing synergies with the business software providers, GSTN is also trying to clarify misconceptions and doubts about e-Invoice through other channels. The document uploaded on the web portal is an attempt to explain the concept of e-invoice, how it operates and basics of standards. It also contains FAQs which answer the questions raised by people who responded to the draft e-invoice standard used for public consultation. It is expected that the document will also be useful for the taxpayers, tax consultants and the software companies to adopt the designed standard.
Read the full article
Tags: Infosys HCL TCS Microsoft Oracle Wipro Chief Executive Officer GST Council GSTN Prakash Kumar Tally Busy 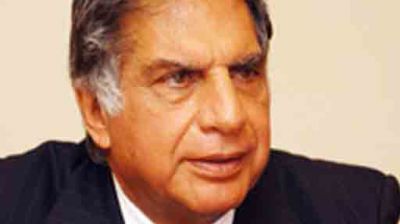 Tata Consultancy Services Will Contribute to the Forum for the... 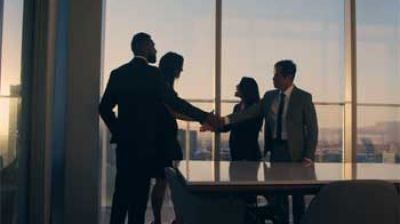 Toronto, Ontario and Canada are Making a Come Back –... 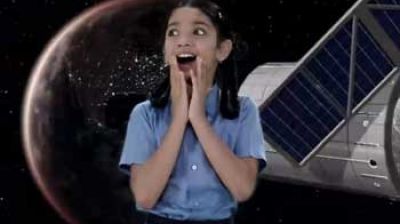 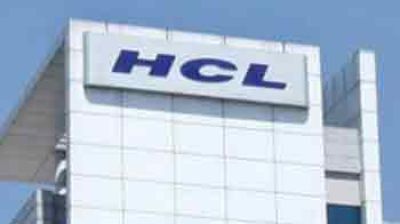 HCL Named a Leader in 2021 Application Modernization and Migration...