GST has largely been positive and constructive on Pharma Sector

New Delhi , Impact of Goods and Services Tax (GST) on Pharma sector has largely been positive and constructive, informed Minister of State for Road Transport, Highways, Shipping and Chemicals & Fertilizers, Shri Mansukh Mandaviya, in a statement here today. Following the vision of Prime Minister of India, Shri Narendra Modi, to ensure health security for all citizens of India, the Ministry of Chemicals & Fertilizers has taken various steps to ensure availability of ‘Affordable, Quality Medicines for All’, the Minister added. In this background, Shri Mandaviya informed that the Pharma sector has seen a positive growth after the implementation of GST. This is evident from the following:- Before GST, Annual Turnover of the Pharma Sector (as on 31.05.2017) was Rs 1,14,231 crores while after GST, the Annual Turnover of Pharma sector (as on 31.05.2018) touched Rs 1,31,312 crores, which is 6% higher than the Pre-GST regime. Exports from Pharma Sector during 2016-17 were Rs 2,75,852 crores while post-GST, in the year 2017-18, they were recorded at Rs 3,03,526 crores, which is 10% higher than the Pre-GST Regime. The Minister added that as per estimates, the export figure for the current year is likely to be Rs 3,27,700 crores, which will be almost 12% higher than the export figure of Pre-GST regime (2016-17). Further, it was informed that there has been a significant jump in number of Drug Approvals from 7,857 before GST (01.07.2016 to 30.06.2017) to 10,446 post-GST (01.07.2017 to 30.06.2018). Elaborating on the reasons for this positive impact post-GST, Shri Mandaviya said that under the ‘One Nation, One Tax’ regime, the removal of complexity of multiple taxes has reduced their cascading effect on the final product. GST is expected to decrease the manufacturing cost in view of merging of different taxes levied earlier and promote ease of doing business. It will create one single market for all stakeholders with equal chance towards development. Shri Mandaviya informed that due to discontinuation of Central Sales Tax post-GST, it will reduce transaction costs, as inter-state transaction between two dealers will become tax neutral. Now, the pharma companies can consolidate their warehouses at strategic locations, effecting a reduction in cost of distribution. As a result, it will benefit warehouse strategy and improve supply chain efficiency in pharma sector, the Minister explained.
Read the full article
Tags: Mansukh Mandaviya 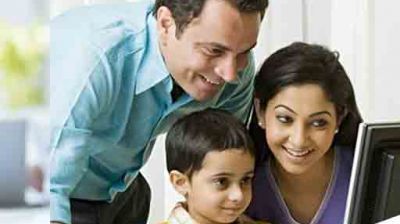 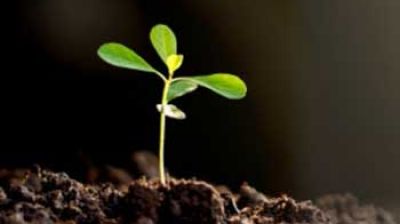 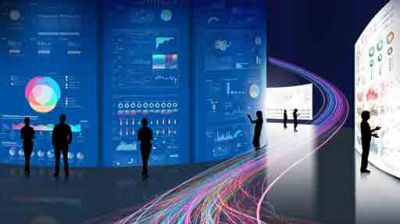 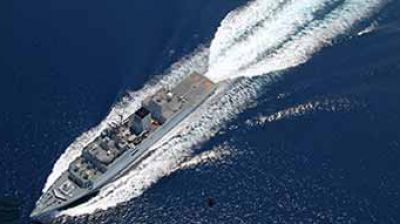 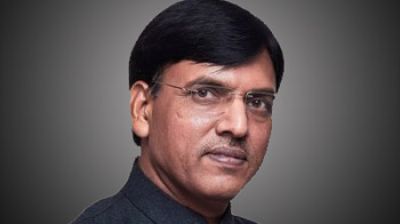 Demand would be taken into consideration

Paint their trucks in the colour of their choice