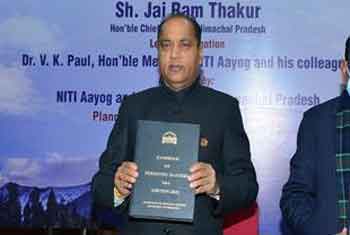 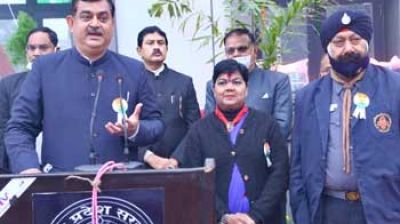 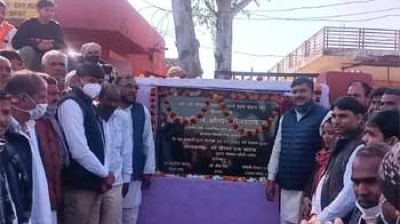 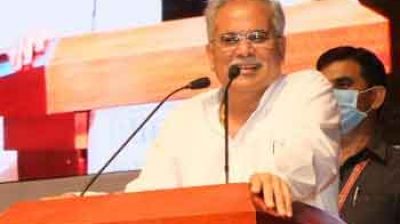 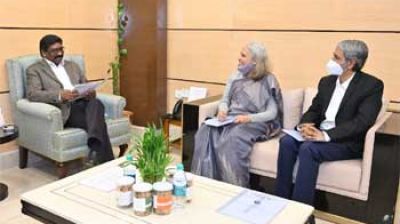 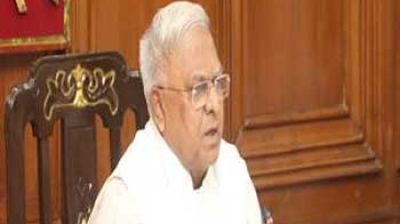 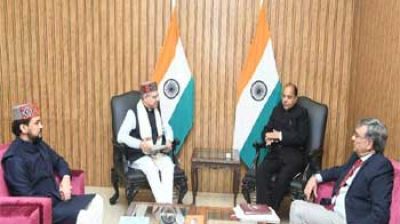 Extension of this line up to Leh is very important... 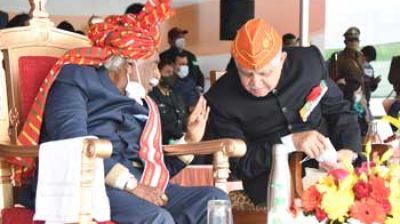 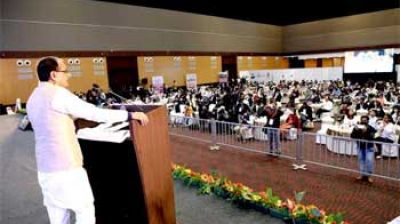