Around 26 Gram Panchayats of Goa had approached the Supreme Court stating that they are closely dependent on the mining industry and requested the Apex Court for earliest resurrection of mining activities in the state to end an humanitarian crisis on account of unavailability of income sources for its constituents on account of mining stoppage in the State of Goa.

In the wake of the humanitarian crisis the people of Goa underwent owing to the Coronavirus, Panchayats being under the constitution, raised the issue of livelihood deadlock that its people are currently facing. Their plea seeks to bring back mining in the state so that its people can once again earn a stable income and work for a better future. The Gram Panchayats of Goa had also joined hands in the past when mining was suspended in the State by the Hon’ble Supreme Court.

Mr. Sandeep Prabhu Pauskar, Sarpanch, Village Panchayat Sanvordem, Dharbandora Talukar said “One fifth of Goa’s population is dependent on mining. We are highly worried by the postponement of allotted hearing dates and repeated issuance of new ones at the Honorable Courts without any conclusive decisions being reached. Immediate resumption of Goa mining industry is crucial now to save the state’s economy and revive livelihood of over 3 lakh people who are directly and indirectly dependent on mining for survival. We hope that our plea is heard at the earliest by the Honorable Supreme Court as each passing days only makes the condition worst.”

Mr. Surya Naik, Sarpanch, Village Panchayat Rivona, said, "Mining is and has been a mainstay of the people of Goa since its inhabitants have been employed in mining and ancillary activities for at least 6 generations. Ban on mining activities for the past 32 months has had an debilitating impact on the local people and its economy in our Gram Panchayats. We are praying for justice for our livelihood to be delivered swiftly as we have been suffering for many years”

“The repeated cry of the people to resume livelihood can yield results only with the supportive intervention of State and the Central Government. We are requesting the decision-making authorities to understand our pangs and take conclusive decisions and steps. We will not leave any stone unturned till justice is delivered to the people of Goa” added Mr. Naik 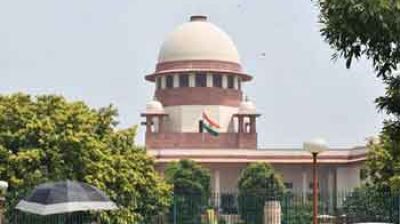 The Committee will soon send invitations to the farmers unions... 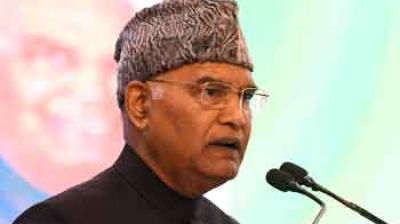 The Supreme Court of India has earned a reputation for...