Home Business Government of India may impose a limit of 60-70 lakh tonnes on... 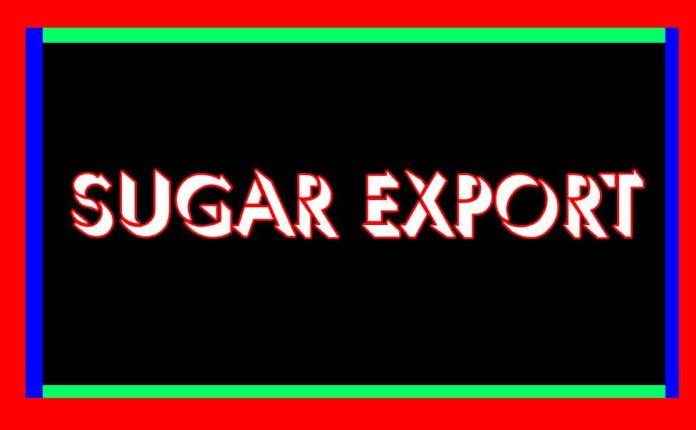 Which is 10 million tonnes in the current season. This will be the second year in a row that limits will be imposed on sugar exports. The next season will be from October to September. Through this, the government is planning to keep the domestic supply in order and at the same time reduce the prices.

India is the largest sugar producing country in the world. According to government and industry sources, there may be a third less export in the next season as compared to the current season. On May 24, the government imposed limits on the export of sugar for the first time in six years. Due to record exports in this year, sugar stock may come down to 65 lakh tonnes by October 1. A year ago it was 82 lakh tonnes. PLC/GT