Home Other Indian State News Government of India has taken many important decisions to prevent the spread... 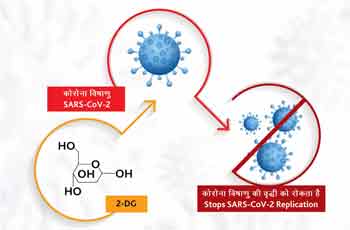 Government of India has taken many important decisions to prevent the spread of monkeypox infection.

Like the corona virus infection worldwide, monkeypox is also spreading rapidly. So far, four cases have been reported in India. NITI Aayog member Dr VK Paul said that at present there is no need to panic about monkeypox in India, because its infection does not spread as fast as Kovid. Dr Pal said that the government has taken several important decisions to prevent the spread of monkeypox infection. Understanding their responsibility, people have to keep trying to avoid monkeypox. NITI Aayog health member Paul stressed that there is no need to panic about monkeypox. It is important right now that the country and society remain vigilant about this.

He said that India is on alert after four cases of monkeypox were reported in the country, while the number of infections is increasing continuously in many other countries. He said that ‘systems are being installed at the airport to identify possible infection among people coming from abroad. Along with this, the laboratory is also being prepared. We have developed a efficient diagnostic system consisting of 15 laboratories.
Discussions are taking place between the Centre, states and union territories regarding measures to prevent infection.

He further said that ‘we have to move responsibly. If a person feels the symptoms of monkeypox, he should come for treatment immediately. We have already issued guidelines regarding this. Through which individuals can be taken care of after they come forward and report it. The member of NITI Aayog said that around 16 to 17 thousand monkeypox cases have been reported in 75 countries across the world. Four cases have also been reported in India and one suspected case is also being investigated. PLC/GT