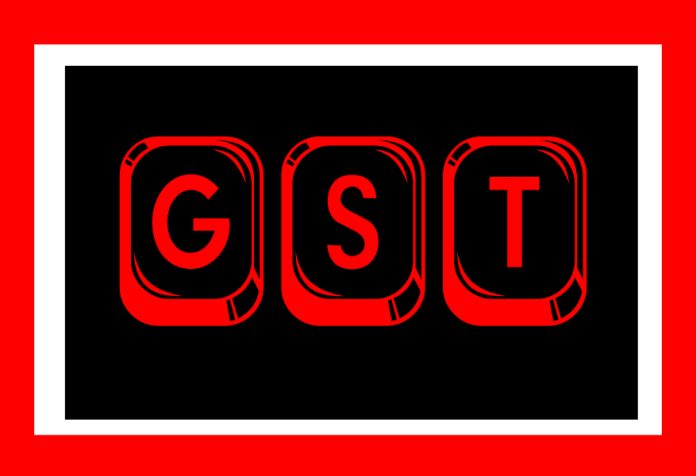 A Group of Ministers to review the Goods and Services Tax rates has proposed to do away with exemptions on several services. This includes hotel rooms below Rs 1,000 and hospital rooms above Rs 5,000, and many services including the financial sector.

A decision on this recommendation is likely to take place in the meeting of the GST Council on June 28. The group headed by Karnataka Chief Minister Basavaraj Bommai has also proposed to increase the GST rate on electronics waste from five per cent to 18 per cent. Sources said the GoM has suggested levying GST at the rate of 12 per cent on hotel rooms costing less than Rs 1,000.

This is a move that will bring a large segment of the hotel industry under the purview of GST. At present, no GST is levied on hotel rooms priced below Rs 1,000. While rooms with tariff between Rs 1,001 and Rs 7,500 attract 12 per cent and 18% GST on rooms costing above. The GoM has suggested a percentage GST without input tax credit on hospital rooms with a daily tariff of Rs 5,000 or more. PLC/GT