Government is committed to making India a social welfare state striking a perfect balance between progress and development : Nitin Gadkari

INVC NEWS New Delhi, The Union Minister for Road Transport, Highways & Shipping Nitin Gadkari today invited financial institutions, both domestic as well global to invest in India’s infrastructure projects including highways and inland waterways. He was speaking at the inaugural session of the 4th international summit on “Infrastructure Finance-Building for Growth” organized by ASSOCHM here. Shri Gadkari outlined the Modi Government’s focus on promoting world class infrastructure as a part of India’s growth strategy and called upon all the stakeholders to join in this endeavour for making the country a global power. He promised the private investors that the Government would make their investments in infrastructure projects as a force multiplier by strengthening policy frameworks wherever necessary. The Minister asserted that the NDA government, under the leadership of Premier Modi, is committed to making India a social welfare state striking a perfect balance between progress and development. Environment preservation and socio-economic emancipation of all underprivileged sections of the society by creating jobs are high on the agenda of the Government, he added. Shri Gadkari listed several initiatives taken by his ministries in the highways and shipping sectors including e-tolling, goods transport in river Ganga from Varanasi to Haldia and resumption of several stalled national highway projects in different parts of the country. Other initiatives included a new Road Transport & Safety Bill 2014, a national permit policy for goods transport across the country, a computerized driving license system, highway safety projects, cashless treatment of road accident victims, preference to concrete roads and sea-plane service in Mumba 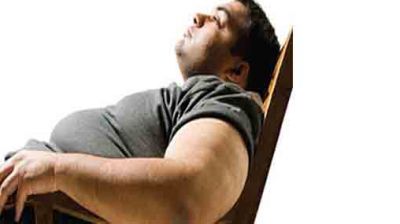 Acceptance for Gurugram has increased, and it is now a...

The demand for affordable housing has increased manifold 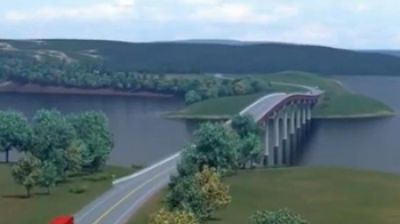