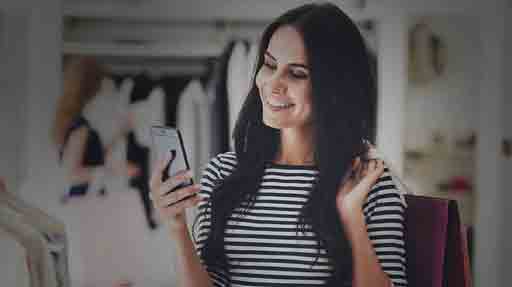 Today’s announcement : Google announces big change in its long-standing policy, Playstore to allow real money online rummy and/or daily fantasy apps in India of select developers to be distributed from 28th September, 2022 to 28th September, 2023 on a pilot basis.

Reaction from Saumya Singh Rathore, Co-founder, WinZO, said “While a change of stance by Google to finally open its platform to real money gaming apps is welcome, the selective exclusion of all real money skill games except Rummy and Fantasy is clearly discriminatory.

The Supreme Court has settled precedent on games of skill. It has been held that success in these games depends upon a substantial degree of skill. So, players’ knowledge, training, attention, and experience, determine their success in such games. It is unreasonable for Google to only allow Rummy and Fantasy games while foreclosing the door for all other skill-based games that cumulatively form a bigger user base of over 500MM users in India. This is yet another example of arbitrary platform policies and misuse of dominance. Google must rethink this decision as the impact, from a commercial standpoint, could be to give a boost to apps that are permitted vs those that aren’t, to the extent of 70-75%, and can cause long-term market distortion in favor of the already entrenched player and discourage innovation”

Google latest new features: Now you will be able to put fingerprint lock in your Chrome too

Bilbet in India – One of the best bookmaker review

Google Chrome will be closed soon – If you also use it, then do this work today