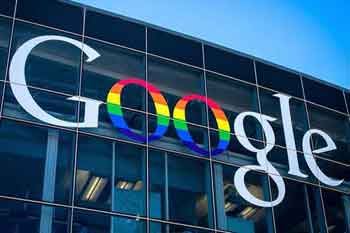 Google has removed 16 dangerous apps from its Play Store. If you want to be safe, now it’s your turn. You can also remove sixteen dangerous apps from your mobile. These apps were draining the battery of the users device very fast and at the same time were using the network too much and also wasting data.

About 20 million people have downloaded these apps before being deleted from the Play Store. Security firm MCAFE has given this information. The McAfee Mobile Research team detected malware that affected 16 apps.

These apps were present on the Play Store as utility apps and they gave users the option to search for QR codes. There were apps like Flash to Flashlight, Measurement Converter which were misusing users’ devices. McAfee’s report said the affected devices received messages through Google-owned Firebase cloud messaging platform, which instructed them to open specific web pages in the background.

The report said that these dangerous apps came with a code library called com.liveposting, which acted as an agent and used to run hidden ads services. These apps went directly to the web without giving any alerts or messages to the users. The page was also opening. Along with this, direct advertisements were also opened without clicking.

Google latest new features: Now you will be able to put fingerprint lock in your Chrome too

Google Chrome will be closed soon – If you also use it, then do this work today

National Statistical Office released the Employment Outlook of the india