~ One among the 286 organisations globally that together received $2.7bn gift ~

INVC NEWS  Bangalore, In recognition of its mission of scaling the giving culture to alleviate poverty in India, Bangalore-based non profit GiveIndia has been awarded a generous grant by US author and philanthropist Mackenzie Scott. India’s largest and most trusted giving platform is one among 286 beneficiaries globally of Scott’s largesse.

The gift comes with no restrictions, which is extremely rare in the world of philanthropy, and signals strong confidence in the team at GiveIndia to effectively carry out its mission.

On the announcement, Founder 2.0 and CEO of GiveIndia Atul Satija said: "This is a big moment for us as much as it is a big moment for philanthropy. Mackenzie Scott has left it to the organisations receiving the awards to decide on the most impactful way of spending them. This puts a huge onus on us to use the contribution responsibly to further scale our poverty alleviation work. As an organisation enabling giving back, this would mean enhancing our platform and technology to enable our 2,000+ NGO partners to scale their crowdfunding, and partnering with corporates and foundations to support their giving. We are extremely honoured and humbled by the trust placed in GiveIndia as an organisation."

Developing simple and diverse giving choices has been at the heart of GiveIndia’s mission to scale up charitable giving. It has built a giving ecosystem - including crowdfunding, corporate giving, cause marketing and philanthropy consulting - that enables individuals and organizations to donate to various causes and has grown its base of donors to 2M+. 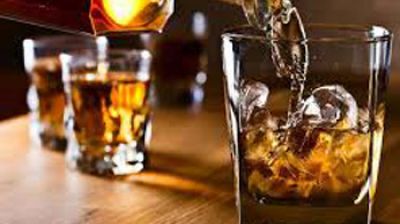 Share of Gurugram in mid and high-end segment sale increases... 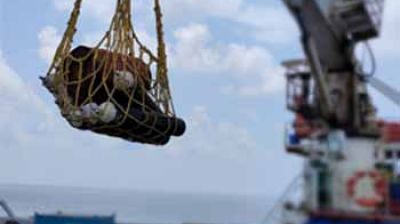 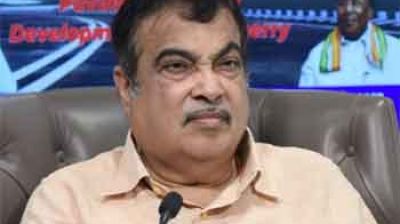 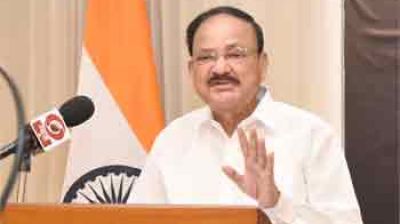 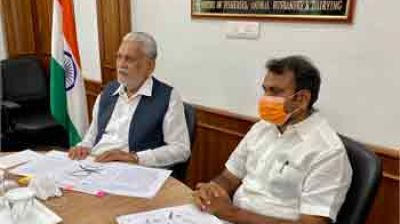 PMMSY is a dream scheme announced by the Prime Minister 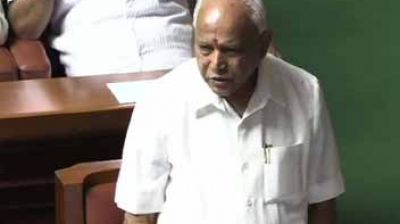 CM  Yediyurappa Thanks GiveIndia for its Contribution to Karnataka’s Fight...