When Ekta Kapoor and Sunny Leone collaborate for a song, expect nothing less than fireworks. After the legendary chartbuster ‘Baby Doll’, the pair has once again come together. The hot and ravishing diva is back to sizzle on screen, this time on the popular Ragini franchise in ALTBalaji and ZEE5's second season of Ragini MMS Returns. The bold and beautiful Sunny, who won hearts as Bollywood’s endearing Golden Baby Doll, will be seen adding a lot of chamak, dhamak and namak as she shakes a leg once again for a special dance number on the series. Titled ‘Hello Ji’, the peppy song promises to bring everyone on the dance floor and is touted to be the biggest party track of the year that’ll play all night long. The song is composed by accomplished music-director duo Meet Bros and choreographed by talented Vishnu Deva. The Hello Ji track, sung by Kanika Kapoor will see Sunny once again raise temperatures as the ultimate dance diva of Bollywood.

Commenting on her appearance in the series, Sunny Leone quipped, “Having worked with Ekta before and having an absolute blast, the two of us knew that we’d definitely be working again. That’s the beauty of the industry. You work with someone, there’s a gap in between and then you collaborate with them again. The two of us get along so well and this time we want to hit it out of the park. The song is extremely catchy. The visuals are very hip and cool. Everything about the song makes me elated to be a part of it. I’ve worked with Vishnu before on countless songs. We know exactly what to do and how to make it different. Even the set on which the song is shot gives me good memories. It reminds me of all the great things we did here. It’s going to be a track that people are going to dance to and remember for a very long time.”

Ragini MMS Returns Season 2 is a story of a 20-year-old Ragini Shroff who along with her gang of girls goes on a planned trip. What follows is a series of incidents which topple their world upside down. The show promises to be a whirlwind of suspense, action, thriller and will have secrets unraveling. Steaming up the franchise, ALTBalaji and ZEE5 is all set to bring back the new season of the hit erotic-horror web series with youth sensations and real-life couple Divya Agarwal and Varun Sood in Ragini MMS Returns… Season 2!
Read the full article
Tags: Sunny Leone Ekta Kapoor ALTBalaji ZEE5 ALTBalaji and ZEE5 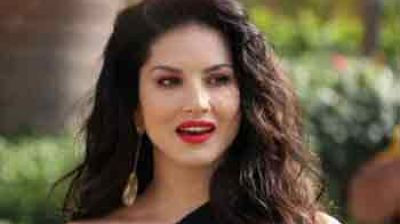 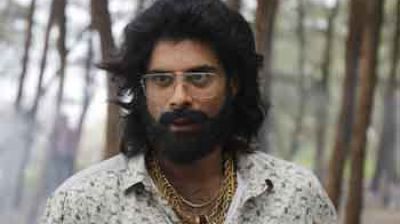 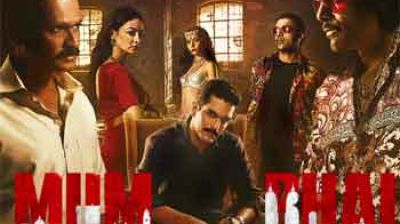 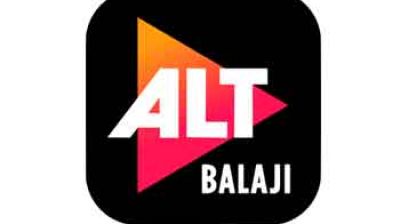