General Elections 2014- Voting starts in 117 seats in phase 6, stakes are high for Congress and BJP

Country today witnesses the sixth round of Loksabha Elections 2014. Stakes are high for the Congress and the BJP and a number of other parties like AIADMK, DMK, NCP and Shiv Sena as 117 constituencies go to polls in yet another substantial round of polling in the Lok Sabha elections. Over 18 crore voters in 11 states and union territory of Puducherry will be able to vote in the sixth of the nine- phased elections today in which there are 2076 candidates.  Of the 117 seats, Congress has 37 while BJP has 24. It will decide whether BJP, which has cobbled a rainbow coalition of six parties, will be able to break the citadels of Dravidian parties DMK and AIADMK in Tamil Nadu. 39 constituencies in the state and the lone seat in Puducherry will complete voting on a single day. Karunanidhi's DMK has 18 seats and Jayalalithaa's AIADMK nine. The Congress, whose success in Tamil Nadu and Andhra Pradesh in the last two general elections in alliance with the DMK helped in government formation in Delhi, is unlikely to retain any of the eight seats it has. Among the prominent candidates in the field in Tamil Nadu are former minister Dayanidhi Maran (Central Chennai), former Telecom Minister A Raja (Nilgiris), DMK leader T R Baalu, Finance Minister P Chidambaram's son Karti (Sivaganga), MDMK leader Vaiko (Virudunagar) and Union Minister V Narayanasamy (Puducherry). Another prestige contest today is the elections in Maharashtra where polling is being held in 19 seats, including six in Mumbai, all of them held by the Congress and its ally NCP. Important candidates in fray are Union Minister Milind Deora (Mumbai-South), Priya Dutt (Mumbai-North Central), Gurudas Kamath (Mumbai-North West), AAP candidates Medha Patkar (Mumbai North East) and Meera Sanyal (Mumbai-South). Four constituencies are polling today in the third and last phase of Lok Sabha election in Jharkhand where a total of 72 candidates are in the fray. Former chief ministers Shibu Soren (JMM) and Babulal Marandi (Jharkhand Vikas Morcha-Prajatantric) are among the prominent candidates contesting from Dumka. Also in the fray from Dumka is BJP's Sunil Soren. In the third and final phase, six constituencies are polling today in Assam to decide the fate of 74 candidates. Prime Minister Manmohan Singh, who has been representing Assam in the Rajya Sabha since 1991, and his wife Gursharan Kaur will cast their votes at Dispur Government Higher Secondary School. In minority-dominated Dhubri constituency, the contest is expected to be between AIUDF Chief and sitting MP Badruddin Ajmal, Congress candidate Wazed Ali Choudhury and BJP's Debamoy Sanyal. An interesting battle is on the cards in the Kokrajhar (ST) constituency with six candidates in fray including Assam Tourism minister Chandan Brahma of BPF and sitting BPF MP S K Bwismuthiary who was denied a ticket by the party and is now contesting as an independent bidding to win for the fifth consecutive term. In Jammu and Kashmir, polling is being held in Anantnag Lok Sabha seat against the backdrop of the killing of four political workers. 12 candidates including NC's Mehboob Beg, sitting MP, and opposition PDP president Mehbooba Mufti are in fray in the constituency in which over 12 lakh voters are eligible to vote. The fate of 81 contestants including two Union Ministers and a former cricketer will be decided in the second and last phase of Lok Sabha polling in five constituencies in Rajasthan today. Former cricketer Mohd Azharuddin, who has shifted from Moradabad in UP, is facing a triangular contest against BJP's Sukhbir Singh Jaunpuria, and NPP's Jagmohan Meena (brother of KL Meena). In Chhattisgarh, polling is being held in the remaining seven of the 11 seats in which among the prominent contenders are Karuna Shukla, niece of former Prime Minister Atal Bihari Vajpayee (Congress) and Union Minister Charan Das Mahant (Korba) - lone Congress MP from the state. 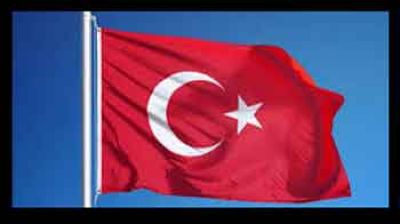 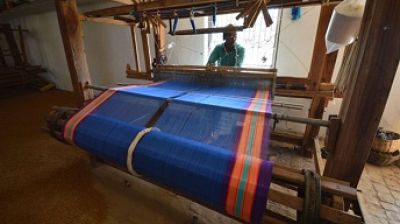 Jharkhand has a huge potential for increasing market penetration both... 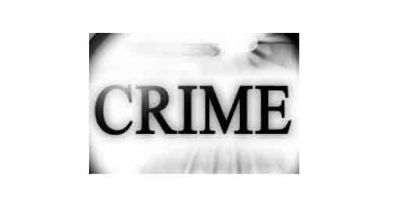 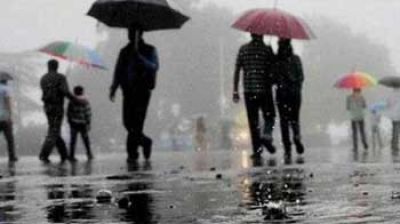 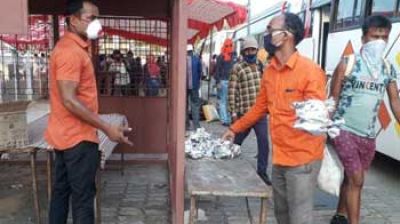