INVC NEWS New Delhi, The Union Finance Minister Shri Arun Jaitley has announced several steps for monetizing gold. Presenting the General Budget 2015-16 in the Lok Sabha here today, the Union Finance Minister Shri Arun Jaitley stated that stocks of gold in India are estimated to be over 20,000 tonne but mostly this gold is neither traded, nor monetized. Shri Jaitley proposed to introduce Gold Monetisation Scheme, which will replace both the present Gold Deposit and Gold metal Loan Schemes. The new scheme will allow the depositors of gold to earn interest in their metal accounts and the jewelers to obtain loans in their metal account. Banks/ other dealers would also be able to monetize this gold. The Finance Minister also announced the development of an alternate financial asset, a Sovereign Gold Bond, as an alternative to purchasing metal gold. The Bonds will carry a fixed rate of interest, and also be redeemable in case in terms of the face value of the gold, at the time of redemption by the holder of the Bond. Shri Arun Jaitley also announced that the Government shall commence work on developing an Indian Gold Coin, which will carry the Ashok Chakra on its face. Such an Indian Gold Coin would help reduce the demand for coins minted outside Indian and also help to recycle the gold available in the country. 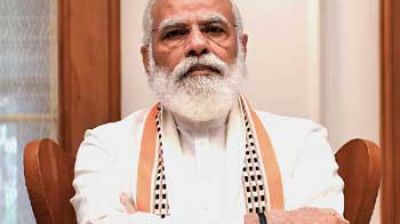 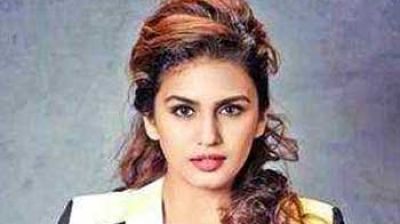 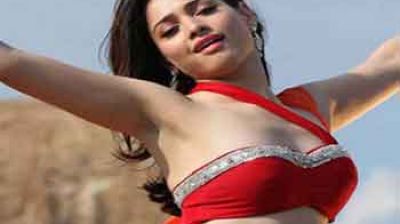