INVC NEWS New Delhi, Speaking on the occasion, Shri Thaawarchand Gehlot announced that a new production unit of ALIMCO will be commissioned in Ujjain within the coming two years. The Rs 15-Crore Project funded by the central government has already been provided with required land by the state government.  He said that this factory will ensure timely supply of high-end Aids and Assistive devices, and prosthetics developed by Ottobock (Germany) to needy beneficiaries of Madhya Pradesh and nearby states. He also added that the beneficiaries who were unable to register for this Camp will be covered in the subsequent Camps. Dr. Vinod Aggarwal, Secretary DEPwD, assured that the Department will further widen the scope of distribution in the coming years, so that 10 Lakh beneficiaries can benefit from the popular ADIP Scheme in a year. The Ujjain Camp was the 102nd ADIP Camp being held under the Department in the past one and half years period. A number of Aids and Assistive devices like Smartcane, Smartphone, Daisy Player, Motorised Tricycle, Tricycle, Wheelchair, Crutches, Walking Stick, Braille Slate, Rollator, MSIED Kit, CP Chair, Leprosy Kit, Hearing Aid BTE, Artificial Limbs and Callipers were distributed at the event. Shri Paras Jain, Education Minister, Govt. of Madhya Pradesh and Shri Satyanarain Jatiya, Member of Parliament (Rajya Sabha) from Madhya Pradesh, Shri Chintamani Malviya, Member of Parliament (Ujjain), was also present on the occasion. 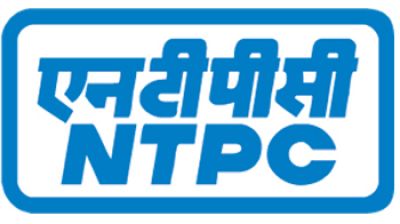 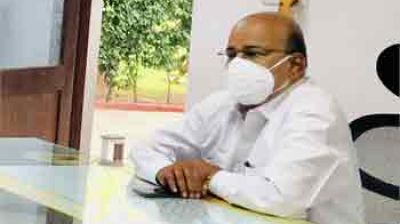