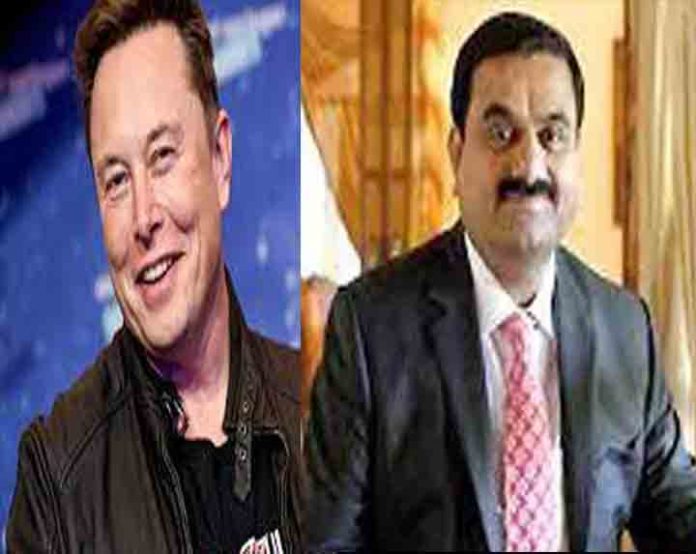 According to the Bloomberg Billionaire Index, during this period, the wealth of Gautam Adani and Elon Musk has decreased by about $ 25.1 billion in a single day. If we talk about Indian rupees, then this amount will be around Rs 20,47,76,96,95,000. .

This affected his wealth and he lost $ 9.67 billion in a single day.

Adani has now slipped from number three to number four in this index. Gautam Adani’s net worth is now about $ 120 billion. PLC/GT