Gabruu Media and Entertainment has emerged as one of the leading entertainment company in Punjabi industry. With Punjab’s first-of-its-kind app, Pocket TV bringing entertainment right to the smart phones of the Indian audience, a successful infotainment portal Gabruu.com to their credits and Gabruu TV currently being broadcast in Australia, Gabruu has written a success story and established itself as a brand to reckon with. Keeping their mission to entertain intact, Gabruu had come up with Gabruu Nation, a live event bringing the biggest stars of Punjabi entertainment industry on one stage. This year, several big names graced the night at VR Punjab, Mohali, along with the star cast of upcoming film ‘Aate Di Chidi’.  This Teg Productions film is set to release on 19th October 2018.

After two successful shows in past, Gabruu Nation is back this year celebrating the rich colours of Punjab’s culture and heritage. Talented singer Baaz Dhaliwal opened the evening with a power-packed performance. Shivjot, the Palazzo fame singer and Sandeep Brar, the vocalist with Same Time Same Jagah under his belt, also entertained the crowd with their impeccable singing talent. Nisha Bano, singer and actor from ‘Aate Di Chidi’ turned the excitement up with her tracks.Angreji Wali Madam-singer Kulwinder Billa also set the stage on fire with his breathtaking 20 minute-performance. This performance also set the mood for the main attractions of the night, Amrit Maan and Neeru Bajwa.  Amrit Maan, the leading man of ‘Aate Di Chidi’ enthralled the crowd prompting them to break into Bhangra. Along with him, Pollywood queen Neeru Bajwa was also present at the event, making the audience go ga-ga with her sheer presence. Both the stars urged their fans and audiences to go watch ‘Aate Di Chidi’. The producers of the film, Charanjit Singh Walia and Tegbir Singh Walia of Teg Productions and co-producer GRS Chhina from Calgary, Canada, were also present at Gabruu Nation. They were accompanied by other star cast members like Sardar Sohi, Karamjit Anmol, Preeto Sawhney, etc who took to stage to promote their film among the audience. Gabruu TV stars VJ Vabby and Happy Singh hosted the event and made the audience giggle with their hilarious acts and commendable comic timing. Putting cherry on the cake, actor Preeto Sawhney also joined them for several fun segments. Prabhjot Kaur Mahant, CEO of Gabruu Media and Entertainment, said, “We had begun with Gabruu with an idea to make people return to their rich Punjabi roots and heritage. Gabruu Nation is our attempt to spread this idea amongst the live audience through the message given by their favourite stars. This time around, Gabruu Nation is celebrating Punjabi spirit with some of the most loved names in the entertainment world, the starcast of Aate Di Chidi including Neeru Bajwa and Amrit Maan. We are happy that we could put up a show that was enjoyed by one and all. We promise to keep on with our mission to bring pure entertainment right to your doorsteps every single time. We also vow to keep Punjabiyat alive through every venture at Gabruu Media and Entertainment.” Gabruu Nation’s TV partners were Gabruu TV Australia and radio partners were 92.7 Big FM. Daily Post associated as the print partners and online partners were Daily Post Punjabi. Event partners were Prinday- Have Wings, Atlas Corporation India and Destination. Gabruu.com was the digital partners of Gabruu Nation. Promotions and artist management was coordinated by Prinday-Have Wings.
Read the full article
Tags: Neeru Bajwa Amrit Maan 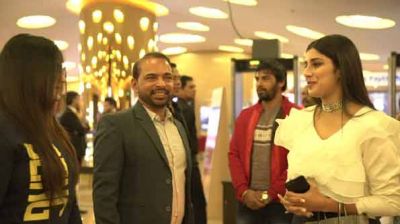 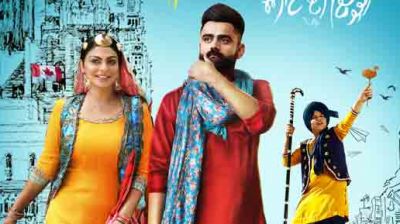 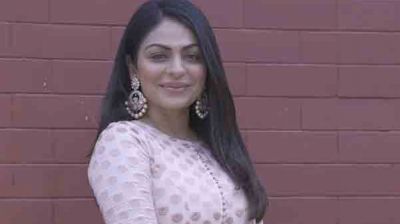 Because like its story and backdrop I am also born... 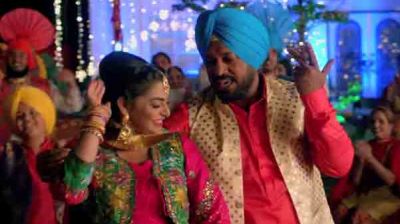 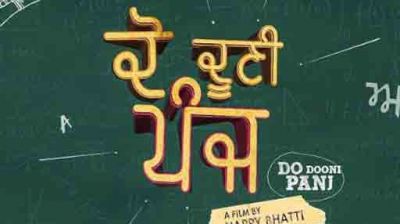 Badshah is back as Producer with Do Dooni Panj 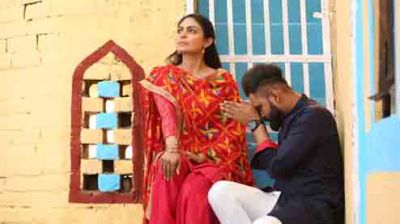 Neeru Bajwa and Amrit Maan to steal your hearts with... 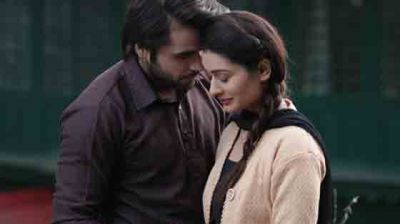 Punjabi Cinema to get its Epic Love story on 14th...

Nachattar Gill, Feroz Khan and others performed live at Aryans...