Freedom from Fakes and Smuggled goods 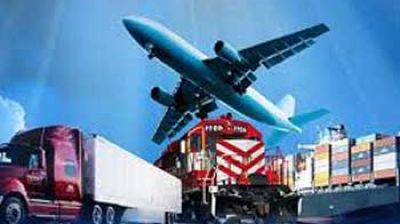 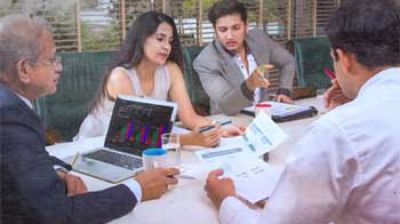 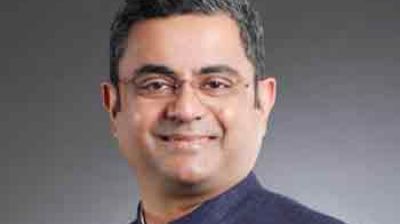