Home Other Investigation News Four years rigorous imprisonment with fine of rs. one crore one thousand... 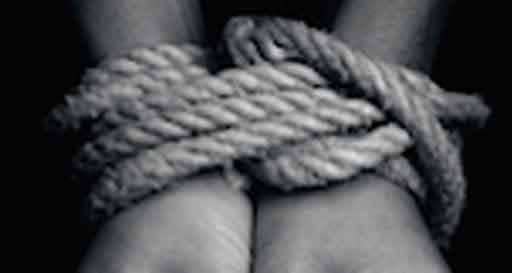 After investigation, a chargesheet was filed on 29.11.2013 in the Court of Special Judge for CBI Cases, Bhopal against the accused.

The Trial Court found the accused guilty and convicted him.