CBI had registered a case on 31.03.2015 U/s. 13 (2) r/w 13 (1) (e) of PC Act, 1988 against Smt. Anjali Das Thakuria, then Junior Passport Assistant, Regional Passport Office, Guwahati (Assam) on the allegations that the accused during her posting at Regional Passport Office, Guwahati amassed assets worth Rs. 58,43,860/- during the period from 01.11.2006 to 15.09.2014 which was disproportionate to her known sources of income. Her husband had allegedly helped her in acquiring the assets. After investigation, a chargesheet was filed against the accused.

The Trial Court found the public servant guilty and convicted her. The other accused (her husband) was however acquitted from the charges he was tried for. 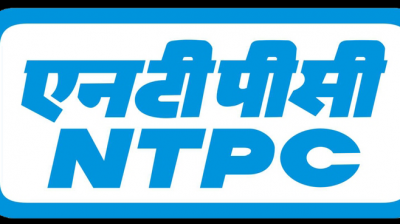 India may be given an opportunity to host the next... 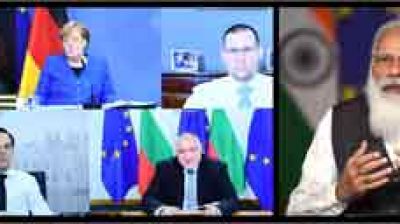 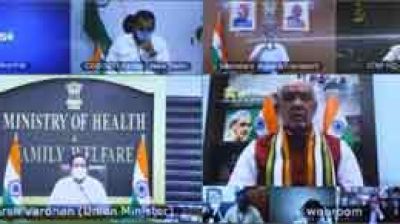 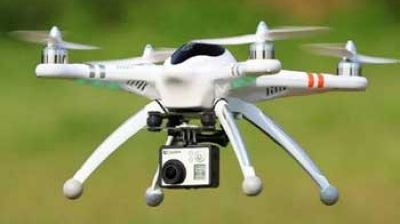 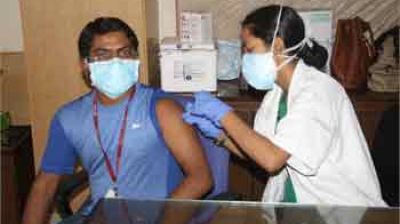 UT should utilize its convergence fund for grey water management