SEPC actively contributed to the formulation of policies

Emerging opportunities to enlarge India’s exports to US and China 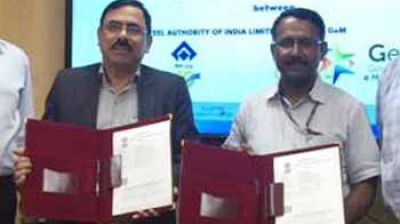 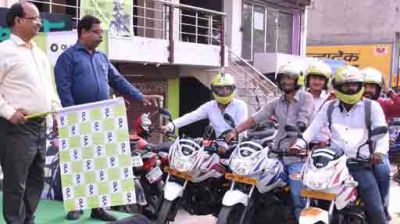 Change in the policy of export of Preferential Quota sugar...