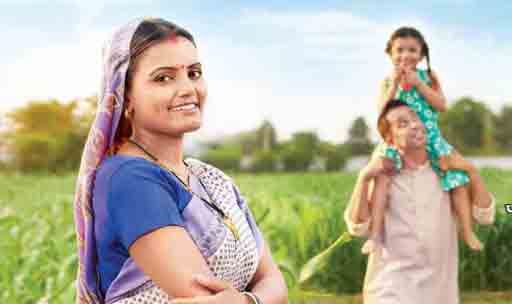 He disclosed that on a tip-off, the vigilance team of the department raided the premises of KG Rice Mill, Rampura Phul, Bathinda at 6 am. The team found a truck full of 600 bags of paddy being unloaded in the mill while another truck full of similar amount of paddy was parked outside the gate of the mill. The inspection revealed that the paddy was procured from Bihar for illegal sale in local market at MSP. Fearing being caught, the driver of the truck parked outside the mill tried to flee away with the vehicle. But he was rounded off at a petrol pump where three more trucks full of paddy were parked with the offloading destination being the same mill.

The Minister said that the department is observing utmost vigil against the out of state paddy/rice recycling bids since they amount to huge loss to the state exchequer. He said that two consecutive seizures speak volumes of the efforts being put in to curb the menace. He added that police has been informed about the fraud and action would be taken against the miller under various provisions of Indian Penal Code and the Custom Milling Policy (2019-20) of the department.

Government would not tolerate any corruption

Ensure our farmers don’t have to face any difficulty

Flood has derailed the normal life in Punjab ​​