Union Food Processing Industries Minister Smt Harsimrat Kaur Badal today appealed to all food processing industries to come to the aid of the flood ravaged people of Kerala by generously donating processed food products for this noble cause.

In a statement here, Mrs Badal said the flood affected people of Kerala, thousands of whom were rendered homeless, needed processed food goods urgently. She said the food processing ministry had nominated two officers to coordinate this effort and that the industries could contact them to make desired donations.-

Smt Badal said three lakh biscuit packets had already been delivered to the Kerala government by ITC and Britannia after a request made by her. She said the packets were delivered to officials at Trivandrum. Kochi and Malappuram for further distribution to the affected people of the state. “We will make efforts to ensure more donation coming to us following this fresh appeal is despatched to Kerala at the earliest”, she added.

Emphasis is to create direct employment for youth 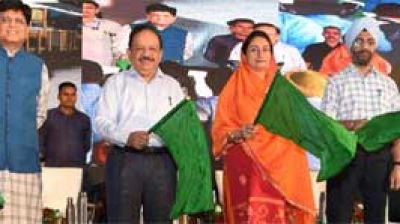 The new train will serve the Sikh pilgrims 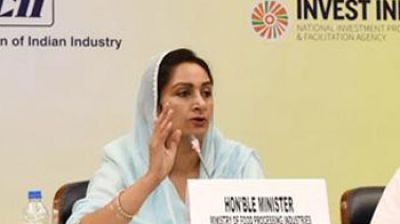 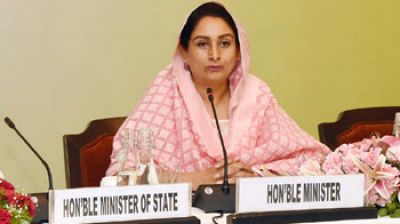 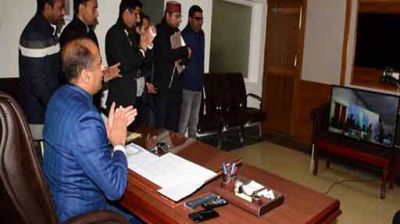 Food Park would prove a boon

Will leverage an additional investment