Home Other Investigation News Five years rigorous imprisonment to three candidates of pcrt-2013 in a vyapam... 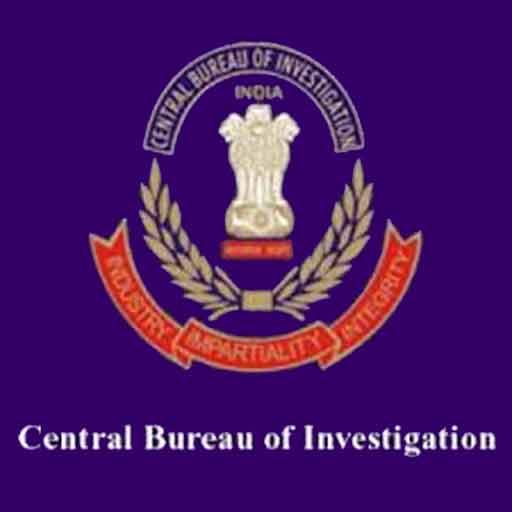 CBI had registered the case and taken over the investigation of the case from Madhya Pradesh Police in compliance of the orders dated 09.07.2015 of Hon'ble Supreme Court of India. It was alleged that the three accused candidates namely Naeem Ali, Ajaharuddin and Kasim Khan had got selected in Police Constable Recruitment Test 2013 by illegal means. During the investigation by MP Police, the middleman was absconding and did not join the investigation. A chargesheet against the accused persons was filed by MP Police on 06.04.2015.

After thorough investigation, CBI had filed charge sheet against the accused persons Naeem Ali, Ajaharuddin and Kasim Khan, all candidates of PCRT-2013 and the middleman in the Court of Special Judge, CBI, Vyapam Cases, Bhopal on 25.05.2017.

The Trial Court convicted all the accused candidates and acquitted the middleman.