Home Business Film will be close to my heart forever as it will inspire... 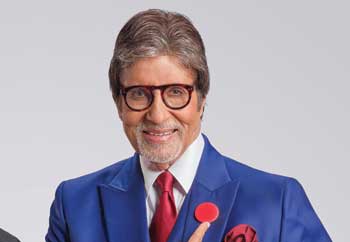 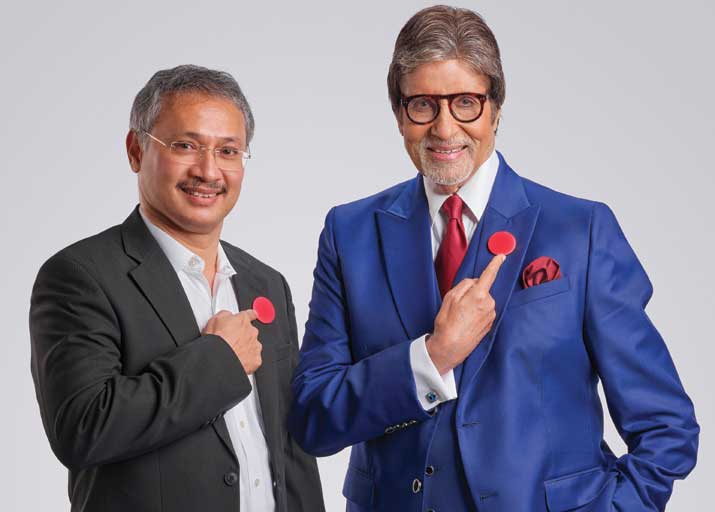 In this VKC Pride film, the legend comes straight to the camera and speaks directly to his audience giving a feeling that he is sharing a soulful secret that is close to his heart to the viewer. The tight cuts and the extreme close-ups bring this perspective of storytelling alive in a very simple way. It’s a heart-to-heart rendering. The story itself is Amitabh Bachchan’s story on work and his detailed views on hard work – his belief system and the reasons for his hard work. And the legend connects well to the brand because the brand’s views on hard work is just the same as his. To inspire the Indian Footwear industry to compete on a global scale the legend of Indian cinema Sri.  Amitabh Bachchan’s first-ever film in the footwear industry has been launched on BBC and CNN.

VKC Pride campaign film, ‘India’s Pride. My Pride.’ is unique in many ways. Unlike most celebrity brand films, the VKC Pride campaign film chose not to use the celebrity as a character in a story. Amitabh Bachchan appears as Amitabh Bachchan himself in familiar clothes he usually wears and not as part of any other situational storyline or as a fictional character to fit into the brand feel.

“This VKC Pride film will be close to my heart forever as it will inspire the people of India to ‘Celebrate Hard Work’ and contribute to their progress and India’s progress as well. I am proud to share VKC Pride’s value systems to the world which is very close to things I hold deep in my heart,” said the legend of Indian cinema, Sri Amitabh Bachchan.

The legend of Indian cinema Sri. Amitabh Bachchan is not new to creating history in the different avatars he chooses to be in from time to time. The uncanny eye in choosing his professional body of work has contributed immensely to the making of this legend. By agreeing to be the Brand Ambassador for the first time for any brand in the footwear industry in his long career spanning over 50 years itself, the VKC Pride endorsement was building expectations for creating a new magic in his own dimensions of legendary work. The VKC Pride film ‘India’s Pride. My Pride.’ has turned this expectation into reality. It is a great attempt to inspire the people of India to work hard and contribute to the nation during the pandemic times.

“We are honoured to have the legend of Indian cinema Sri. Amitabh Bachchan to spread the word about our VKC value system. VKC Pride is a very bold brand that has led the footwear industry in India with its pioneering thoughts and ideas in using innovations and technology to serve the common man. VKC Pride is a promise to partner with the common man always to take their aspirations to a new high by helping them dream new dreams and reminding them of cherishing those dreams every moment of their lives when they see their VKC Pride footwear. We believe the Indian footwear industry must be soon ready to compete with the world’s footwear manufacturing leader China,” said VKC Razak, Managing Director, VKC Group.

The VKC Pride brand film is extremely bold to not show any product imagery or even the legs with the footwear on. The film is not about the product. It’s about the value system that goes into the making of the product and the value system to which the product holds at all periods of its evolution through its three and a half decades of history creation in the footwear industry in India. More than anything, the brand film espouses a value system that needs to be the foundation of every successful family and this is how the film will create the magic of inspiring India and sow the seeds of a new pathway of fresh thinking for the brand communication industry.

The ‘India’s Pride, My Pride’ Campaign was conceived to be different from all other campaigns in the footwear industry and yet firmly resting on the VKC strategy platform, said Manoj Matthai, Founder, Strategist and Chief Creative Officer, Breakthrough Brand & Business Consulting.

Boycott adipurush : Controversy deepens over the film Adipurush too – Release may stop!