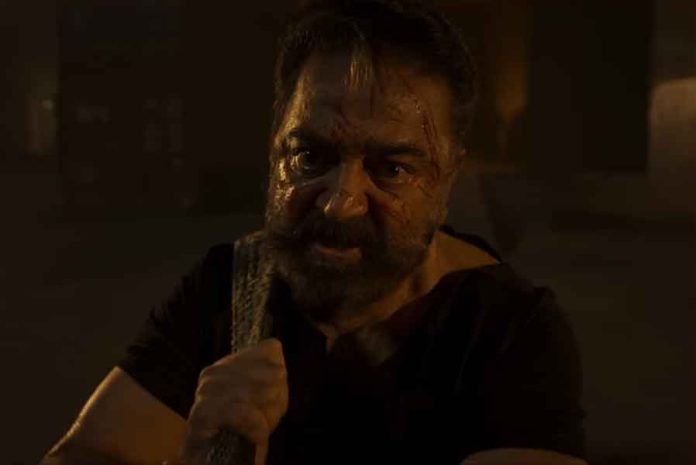 Actor Kamal Haasan’s latest release Vikram Hit List is doing well at the box office. The film has made a gross collection of 175 crores worldwide in the opening weekend.

Tamil and Telugu box office is doing better than Hindi. Seeing the response received by the film, Kamal Haasan has thanked the fans by releasing the video.

Through the video, Kamal Haasan has once again commented on the language controversy. Kamal Haasan has shared the video in Hindi for the Hindi speaking audience. In this video Kamal says that on behalf of Rajkamal International I congratulate all of you for proving that cinema is a language in itself.

Let us look at this in the context of India. Whether the film is from South or North or from any corner of the world, I thank all the technicians and audiences who made Vikram a huge success. PLC/GT