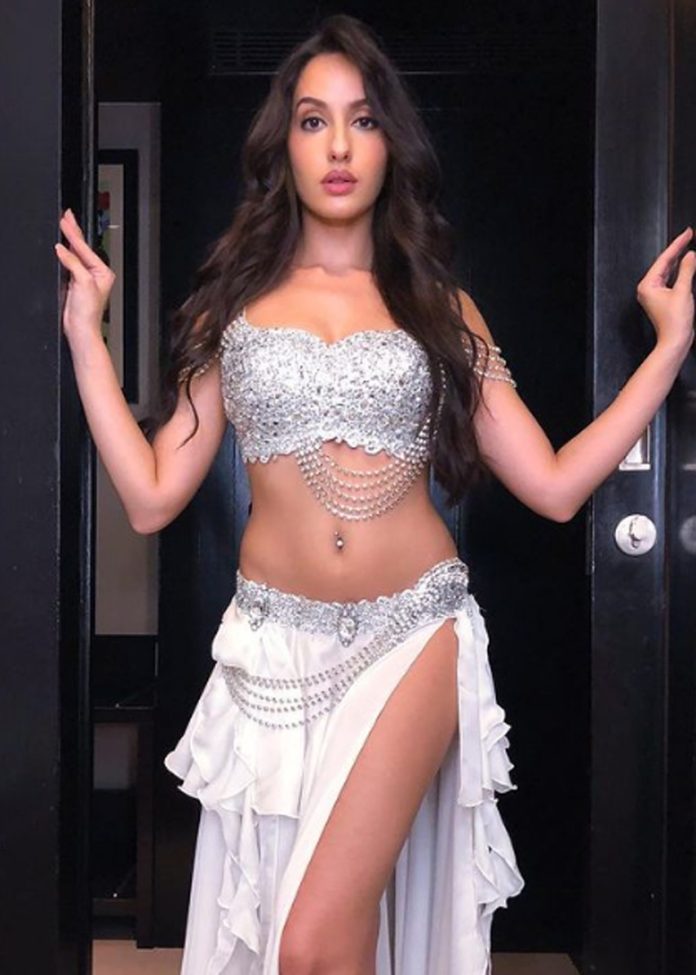 Nora is known for her stunning dance moves in the country and the world. Recently once again Nora has registered India’s name on the global map. After Jennifer Lopez, Shakira, now global icon Nora Fatehi is going to perform in the FIFA World Cup. She will perform at the FIFA World Cup in December. With this, she has become the only actress to represent India and especially South East Asia on the world stage.

Earlier, Shakira and Jennifer Lopez have also performed in the FIFA World Cup. Nora Fatehi is the next artist to feature in a FIFA music video, performing a dance performance at this year’s FIFA. The song on which Nora will be performing has been composed by renowned music producer RedOne, one of the world’s renowned record makers. In the past, RedOne has also worked on FIFA songs such as Shakira’s Waka Waka and La La La.

Let us tell you that Nora will perform in both the opening and closing ceremonies of FIFA. He has got a contract signed for this, which is rare for any artist. If media reports are to be believed, Nora will be seen dancing to a popular Hindi song in the closing ceremony. PLC/GT