The much awaited title of the year, FIFA 20, will finally be available in all stores, online and offline, on 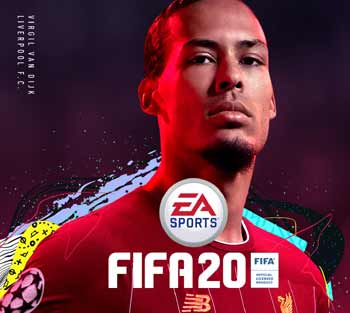 27 September. The game is releasing on PlayStation 4, Xbox One, PC and Nintendo Switch for Rs. 3,999. You can buy FIFA 20 from Games The Shop (www.gamestheshop.com), Amazon India (www.amazon.in) and also from stores like Croma and Landmark.

Players can enjoy more control over the Decisive Moments that determine the outcome of every match in FIFA 20. Players will have more control over dribbling, tackling and finishing.
Players can also choose from a number of different arenas available to play in. To add to it, you can also play with official teams and EA has also added a VOLTA story mode.

The franchise has been recognized as one of the fastest selling sports games and over the years has acquired licenses from incredible leagues over the world. From FIFA World Cup licensed games to UEFA European Championship, you can play in the exhilarating leagues that millions of fans watch.
Read the full article
Tags: FIFA Football World Cup FIFA VOLTA story mode FIFA 20

Global Sports Show 2018 is back 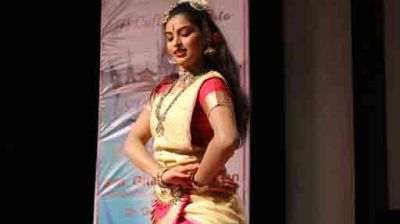 Swayam 2018- The colossal event hosted by MVJ College of...