New Delhi, Dr Samantak Das, Chief Economist and National Director-Research, Knight Frank India, “At a broad level, sentiments of the stakeholders from the supply side have been upbeat, largely courtesy the gradual acceptance of structural reforms like RERA and GST taking shape. While the current sentiment score has moved in the positive zone after being in the red in the previous two quarters, the overall future score has also picked up and reached pre-demonetisation levels. Future sentiments of developers and financial institutions that had taken a hit in the previous two quarters have also turned optimistic. However, there has been no major change in the economic outlook for the coming six months owing to the widening fiscal deficit, higher inflation expectations and a resultant halt of further softening of interest rates. On the residential market front launches are expected to be in the mid and affordable segment largely because of government policies. Optimism in sales has revived with the industry acceptance of RERA and GST. In the coming six month, office market will either improve or will hold on to its current reins but will definitely not get depressed. Going forward we believe that the real estate sector would witness better transparency and participation from organised players, which should further boost market sentiments.” Overall Findings ·         After six months of pessimism in Q2 and Q3 of 2017, positive sentiments have surfaced in the industry with a current sentiment score of 52. The uptick stems from better acceptance of structural reforms such as the Real Estate (Regulation and Development) Act, 2016 (RERA) and Goods and Services Tax (GST) that pulled down industry sentiments in earlier part of the year. ·         The industry’s future sentiments had hit the rock bottom in Q3 2017. But adjustments pertaining to the structural reforms have lifted the expectations with score of 64 in Q4 2017 from 55 in the previous quarter. NATIONAL CAPITAL REGION BOUNCES BACK IN THE POSITIVE ·         The North zone was the only region that recorded negative sentiments in Q3 2017. However, the region has become optimistic following expectation of RERA becoming a reality in states of Uttar Pradesh and Haryana.  In fact, the newly formed Gurugram and Panchkula benches of RERA have have stated that the on-going projects in the state will also be brought within the purview of the regulation, a move expected to drum up confidence levels in the reeling sector. FINANCIAL INSTITUTIONS AND DEVELOPERS OPTMISTIC FOR FUTURE ·         Taking a hit in Q2 and Q3 2017, future sentiments of both the developers and financial institutions have sharply recovered in the last quarter of 2017. The score for financial institutions is in fact at an 18 month-high. REAL ESTATE INDUSTRY STAYS MUTED ON THE ECONOMIC FRONT ·         Expectations from the economy for the real estate industry stood nearly stagnant in Q4 2017 with only 52% stakeholders showing optimism as compared to 51% in Q3 2017 for the next six months. ·         The pattern for future sentiments on the funding scenario was also identical. OPTIMISM RESURFACES IN THE RESIDENTIAL SECTOR ·         Majority of the stakeholders are hopeful of a spike in residential launches largely in the affordable housing segment courtesy the government’s impetus in building affordable homes over the in three back-to-back Union Budgets. ·         At least 52% stakeholders in Q4 2017 are hopeful of sales volumes picking up indicating a significant surge in sentiments over the previous quarter. ·         Despite a price crack across most residential markets, 56% respondents felt that residential prices would improve over the next six months. OFFICE MARKET HOLDS STEADY ·         At least 54% stakeholders in Q4 2017 were hopeful about increase in new office supply over the next six months, up from just 38% in the previous quarter. The level of optimism is highest since Q4 2016 ·         Similarly, 56% stakeholders in Q4 2017 expected appreciation in office rentals up from just 38% in Q3 2017.
Read the full article
Tags: Knight Frank India 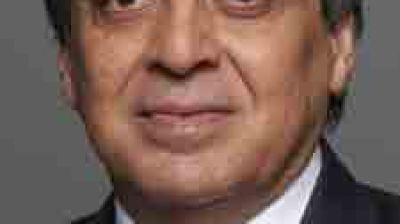 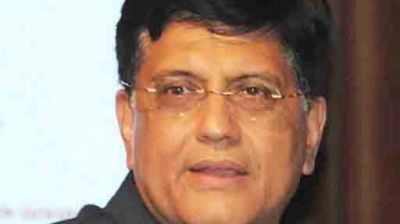 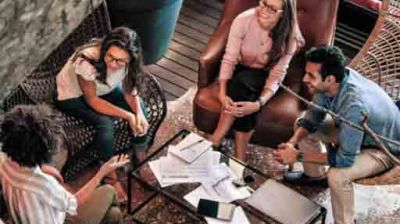 56% of millennials willing to consider Co-living spaces in top... 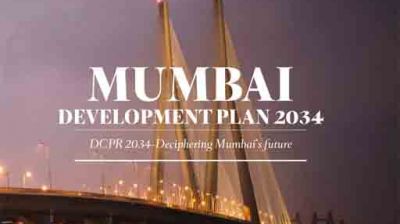