INVC NEWS
New Delhi,
Union Minister for Agriculture Narendra Singh Tomar, Union Minister for Railways, Commerce and Industry and Consumer Affairs, Food and Public Distribution Shri Piyush Goyal and Union Minister of State for Commerce and Industry Shri Som Prakash participated in the 8th round of talks with the representatives of 41 Farmers’ Unions at VigyanBhawan, New Delhi today. Once again they appealed to the Farmers’ Unions for point-wise discussion of suggested amendments to the Farm Laws.

Shri Tomar said that the Farm Laws have been made keeping in mind the benefits of farmers throughout the country. The government is concerned about farmers and wants the agitation to end but due to no solutions forthcoming issues could not be resolved.

The Agriculture Minister said that the Farmers’ Unions have kept the agitation disciplined, this is praiseworthy. He said that the government is willing to continue discussions with an open mind, if the talks proceed on, the possible solutions can be found in a logical way.

The Farmers’ Unions have asked for a repeal of the laws, the government again suggested amendments. In spite of lengthy discussions no solution emerged, therefore it was decided that the next round of talks will take place on 15th January 2021. 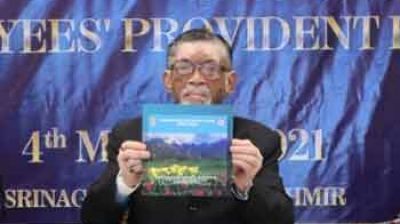 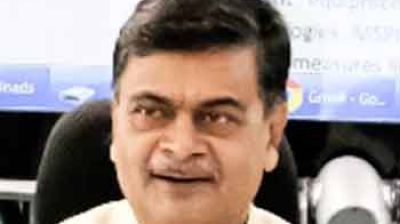 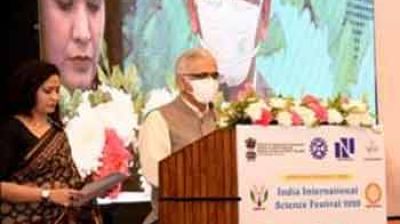 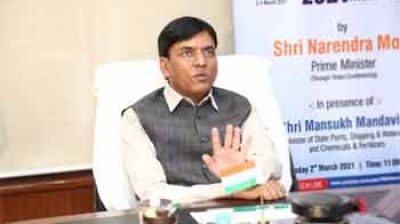 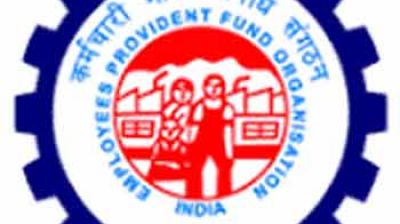 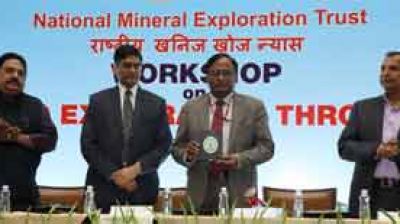 Biotechnology has emerged as the backbone of various industrial sectors