Shimla ,
Facebook and the offices of the Chief Electoral Officer, Himachal Pradesh today announced their collaboration to increase engagement and participation in this year’s state elections.  As part of this collaboration, Facebook will promote a reminder in people’s News Feed on three different polling days (9 November) to help educate people in Himachal Pradesh on the upcoming state elections and encourage them to take part. The reminder will help encourage participation in the upcoming state elections, and will be run in conjunction with the campaign run by the office of the Chief Electoral Officer of Himachal Pradesh to encourage people to vote. Nitin Saluja, Politics and Government Outreach Manager, Facebook India, South and Central Asia, said, “Providing a platform that enables direct interactions between governments and their citizens is an important part of Facebook’s mission to give people the power to build community and bring the world closer together. With more than 200 million people on Facebook in India, Facebook is an important place for people to learn about, talk about, and get involved with the issues that matter to them. We hope that our collaboration with the office of the Chief Electoral Officers makes it easier for the people of Himachal Pradesh to participate in their state elections” Pushpendra Rajput, Chief Electoral Officer (CEO), Himachal Pradesh, said “The significance of reaching out to key audiences via social media platforms cannot be overemphasized. With the kind of reach Facebook has, it has been our endeavour to utilize this medium as an effective tool for information dissemination and awareness creation. We are greatly pleased to be working in partnership with Facebook to reach to the voters of Himachal Pradesh on polling day.”
Read the full article
Tags: Chief Electoral Officer Facebook India Pushpendra Rajput Nitin Saluja Politics and Government Outreach Manager South and Central Asia 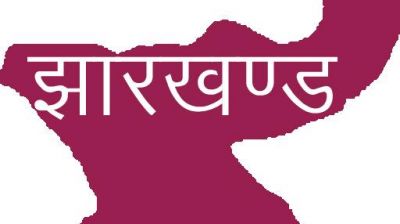 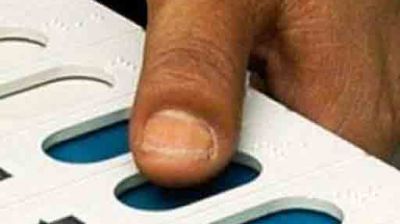 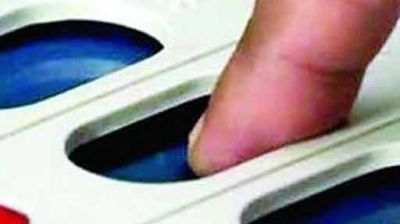 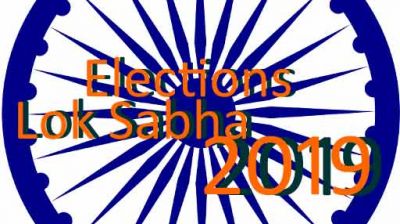 The employee should be voter of Haryana

Micro observers should be appointed on every location 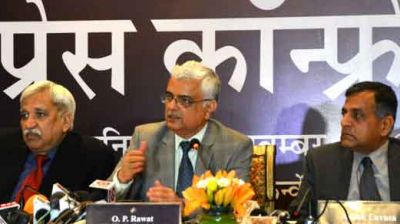