INVC, Punjab, Sukhbir Singh Badal, Deputy Chief Minister, Punjab today gave his nod mega expansion plan of Milkfed that is set to usher in second milk revolution in Punjab. Reviewing the working of Milkfed, the Punjab Deputy Chief Minister said that his aim was to make Verka products as a largest selling brand of milk products in the country and that could be realized only by giving a big push to expansion plan of Milkfed besides increasing the procurement of milk two fold. He said that the expansion plan would focus on right from encouraging Dairy Sector, setting up organized Dairy Farms, reorienting procurement of raw milk, scientific collection and chilling chain, ultra modern milk processing facilities, value addition of milk products and effective marketing network to exploit the brand image of Verka. Stressing upon the need for strengthening Dairy sector from grass root level, Mr. Badal also approved a Specialised scheme for encouraging women in the dairy sector that would provide subsidized loan to them to set up Dairy Farms, technical know how for setting up of dairy farms and support to such units by providing veterinary care and farm feed to Dairy entrepreneurs. He asked Mr. S.K. Sandhu, Principal Secretary Cooperative to put up a proposal for giving dairy sector equivalent status of Agriculture for the purpose of bank credit. Approving the setting up of 4 mega milk plants of Rs. 250 crore each in the state, Mr. Badal said that we have to increase the processing capacity 4 fold and these plants should be of international standards with ISO 9002 specifications. He said that Punjab has to become No. 1 exporter of milk products and should explore new markets in Gulf Countries. Expressing concern over shortage of Green Fodder especially during summers, Mr. Badal said that new diversification plan has a special incentive for the farmers, who would switch over from Paddy or wheat farming to complete fodder farming. Concerned on low penetration of Dairy Sector in the Rural economy, Mr. Badal said that out of 33000 crore milk markets the share of organized sector was 30% and out of which Milkfed’s share was only 17%. He said that his focus was to increase its share to 30% and make the brand Verka as world known brand. Asking the Milkfed to reorient its product portfolio according to the changing needs of young generation, Mr. Badal said that Verka should also go in for low calories brand to expand its customer network. Approving the plan to setup Verka kiosks in all parks of all Corporation cities of Punjab, Mr. Badal said that the penetration of these products have to be increased to ensure quality products to citizens. Alak Nanda Dayal, MD Markfed gave a presentation on the proposed expansion plan of Milkfed. 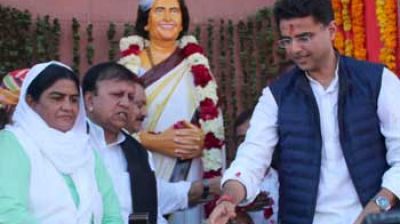 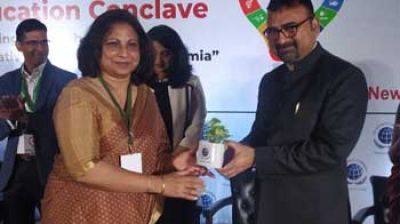 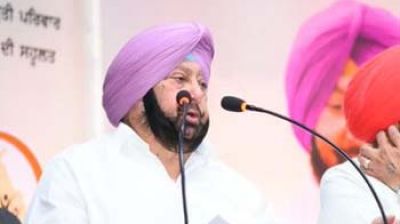 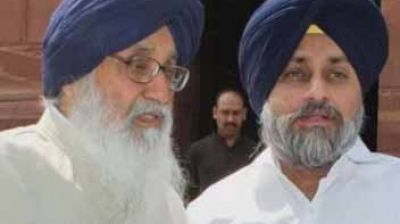 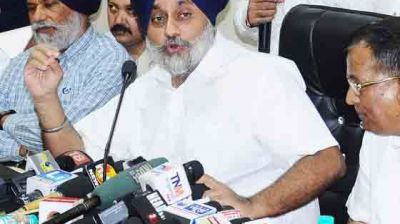 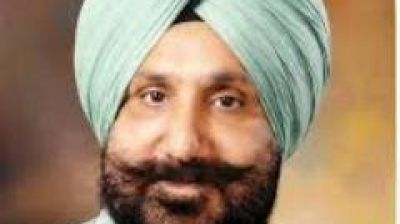 Main motive behind the step is to provide relief to...

Takes Capt Amarinder to task for swearing false promise on...