EU is very happy to partner with India in this area : Dr João Cravinho

A Project on Skill Development was launched by the Government of India and the European Union here in New Delhi today. This 06 Million Euro Project will be carried out in the next four and a half years. Launching the project Dr João Cravinho, Ambassador of the European Union said, "Skills development is the central thread of `Europe 2020` strategy, as well as the Indian National Skills Development Mission. He said EU is very happy to partner with India in this area. With this project both EU and India will engage in tackling challenging issues like new skills for the ever changing employment market." Welcoming Dr João Cravinho, Ambassador of the European Union, Dr. Mrutyunjay Sarangi said this multifaceted project will create an opportunity to “learn by doing” and build competence in the development of occupational standards, training standards, programmes and curricula. It will endeavour to improve the quality and relevance of training provision and increase the number of certified skilled labourers in the identified sectors of employment. It will also work towards developing curricula for the formal sector. The main objective will be to support the development of a National Skills Qualification Framework (NSQF) in three key economic sectors in pilot States and to gather information about the needs of industry for skilled labour force. It also aims to increase the capacity of Policy makers and key counterparts, develop a National Vocational Qualification Framework and enhance Labour Market Analysis Process. The over all objective of this exercise will be to improve quality and relevance of the training provision and the number of certified skilled labourers in various sector of employment. The project will focus on three vocational sectors selected from the 20 high growth sectors prioritised by the Indian government. The first key sector identified under this initiative will address the automotive sector (manufacturing and maintenance) in the following states- Maharastra/Karnataka, Uttar Pradesh, and Orissa. The project will be managed by a Steering Committee chaired by the Union Ministry of Labour and Employment and will be implemented by a project task force.The technical assistance to the project will be provided by a consortium led by Cambridge Education in partnership with Deutsche Gesellschaft fuer Internationale Zusammenarbeit (GIZ) (Germany), Aarhus Tech (Denmark), Scottish Qualifications Authority (SQA) (Scotland) and City and Guilds (C&G) (England). Besides, the National Skill Development Council (NSDC) and the National Council for Vocational Training (NCVT) along with the Union Ministry of Human Resource Development will also team up with the project. Those present on the dias included Dr. Sharda Prasad, Joint Secretary, Directorate General Employment & Training, M/o Labour & Employment, Shri Dileep Chenoy,Managing Director and CEO, National Skill Development Council, Dr. Ashok Sahu, Principal Adviser Planning Commission and Mr. Arno Schaefer, Minister Counceller, Head of the Operations, Delegation of the European Union in India. It may be noted that a Memorandum of Understanding between the Ministry of Labour and Employment, Government of India and the European Union was signed in 2006 with the aim to share information and views on the issues of common interest, such as skills, training and employment, social security, occupational health and safety, workers’ participation and others. On 12 November 2008 a Joint Declaration on Education was signed between the European Union and the Indian Ministry for Human Resource Development with the aim of setting up a sectoral policy dialogue on education and training in a number of thematic areas. The Prime Minister’s National Council on skill development under the chairmanship of Prime Minister has been set up as an apex institution for policy direction and review. Other key institutions have been created to lead the reform, such as the National Skill Development Corporation and the National Council for Vocational Training. Partnerships will be promoted between the government, Industry, trade unions, local government, civil society institutions and all skill providers. The National Policy on Skill Development was approved on 23rd February 2009. It provides a clear vision for the country and states that: “National skill Development initiative will empower all individuals though improved skills, knowledge, nationally and internationally recognized qualifications to gain access to decent employment and ensure India’s competitiveness in the global market.” 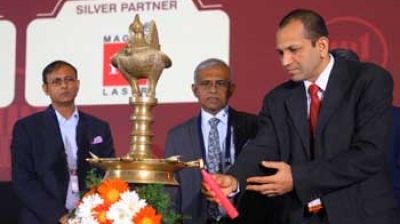 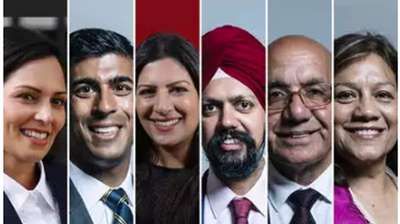 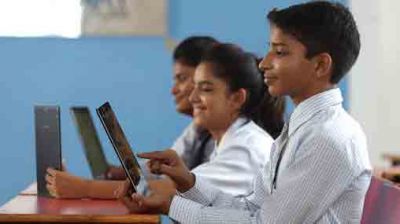 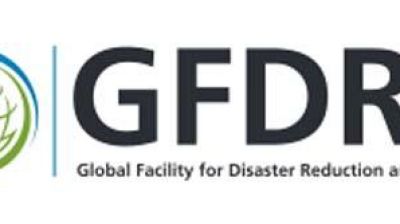