Epson is set to reduce its annual carbon dioxide emissions by approximately 250,000 tonnes

INVC NEWS
Bangalore, Epson, a world leader in digital imaging and printing solutions recently became the first1 company in the Japanese manufacturing industry to convert to 100% renewable electricity for all its domestic sites2. As a result, Epson will reduce its annual carbon dioxide emissions by approximately 250,000 tonnes.

Epson has established and is pursuing a new long-term environmental management policy called Environmental Vision 2050. To achieve the decarbonization goal set forth in the Paris Agreement, Epson has positioned renewable electricity use as a priority action in its 2025 Science Based Targets achievement scenario3. In March 2021, intending to fulfill its responsibility to society, Epson announced that all global Epson Group sites2 would meet their entire energy needs with 100% renewable electricity by 2023. This will enable the Epson Group to eliminate the approximately 350,000 tonnes of carbon dioxide arising from its electricity production globally every year.

Additionally, in recognition of Epson's global sustainability initiatives, the company has been awarded a platinum rating for sustainability by France-based EcoVadis for the second year in a row. The platinum rating, which was established in 2020, indicates that Epson was ranked among the top 1% of companies in the industry. Epson had received a gold rating the previous three years. EcoVadis provides an independent, trusted, common platform for evaluating and rating more than 75,000 groups and companies in the world using sustainability assessment criteria that are based on the sustainability standards of thousands of external sources such as NGOs, labour unions, international organizations, local governments, and auditing organizations.

Fully focused on solving societal issues, Epson has identified four materialities including "achieving sustainability in a circular economy" and "advancing the frontiers of industry” and is committed to creating products and services that contribute to its goal of achieving sustainability and enriching communities. The company is leveraging its efficient, compact, and precision technologies to generate innovations in areas like inkjet printing that minimize environmental impacts and increase productivity. Epson is dedicated to solving societal issues and to achieving the Sustainable Development Goals of the United Nations.

As stated in Epson's Environmental Vision 2050, Epson seeks to become carbon negative and underground resource4 free. Accordingly, the company will invest approximately 100 billion yen on decarbonization, closing the resource loop, and environmental technology development over the next 10 years out to 2030. Epson will concentrate most of its management resources on the development of products and services that help to reduce environmental impacts and that also contribute to reducing the environmental impacts of its customers.

1 Among Japanese companies that have joined the RE100. Per Epson research as of October 27.

4 Free of non-renewable resources such as oil and metals 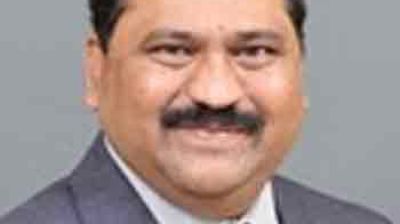 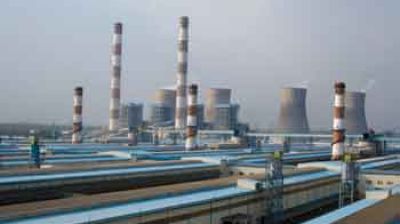