INVC NEWS
Shimla,
Chief Minister Jai Ram Thakur started this campaign in the State from IGMC Shimla and said that in the first phase of Covid-19 vaccination, 93000 doses would be administered to the front line warriors including health care workers of the State. He said that today 2,529 health care workers were being administered dose through 27 identified sites in the State. He said that about 74500 health workers would be vaccinated and each beneficiary would be provided two doses and second dose would be administered after interval of 28 days.

Jai Ram Thakur said that the State Government had constituted State Level Steering Committee, State Task Force, District Task Force and Block Task Force to monitor effectively administration of vaccination of Covid-19. He said that State Vaccination Store had been set up at Shimla while Regional vaccine store had been established at Mandi and Dharamshala. He said that District Vaccine Stores had been set up in all the 12 districts of the State besides 386 cold chain points in the State.

Chief Minister said that Adverse Events Following Immunization (AEFI) management training had been given to the session site vaccinators for establishing referral mechanism and report on COWIN app. He said that AEFI Committees at State and District level had also been notified with additional members of Pulmonologist and Medicine Specialists for casualty assessment of AEFI cases.

Jai Ram Thakur said that to ensure the success of the vaccination campaign dry run had also been organised at various identified sites. He also urged the people of the State to ensure that all precautions are maintained despite having administered Covid 19 vaccine. 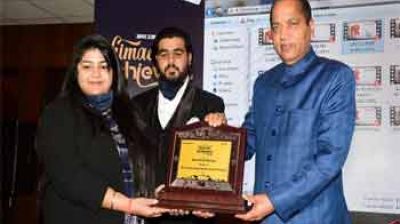 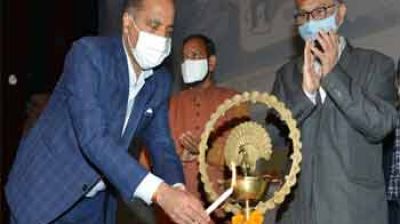 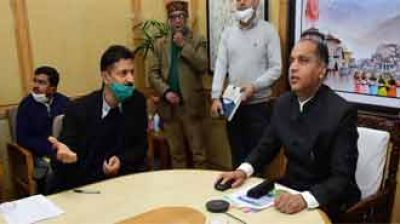 State made a major improvement in Ease of doing Business