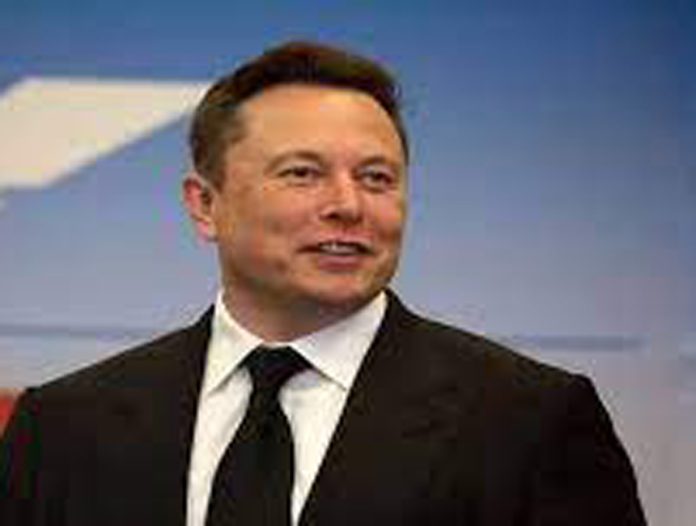 Elon Musk’s transgender daughter has filed a request to change her name to suit her new identity. She says that I no longer live with my biological father in any form and do not want to have any relation with him. The petition for a change of name and a new birth certificate showing her new identity was filed in April, in Los Angeles County Superior Court in Santa Monica.

Elon Musk’s son Xavier Alexander Musk, who recently turned 18, has changed his gender, according to court documents. He has turned from man to woman. She has applied to change her gender identity to female and register her new name. His new name was changed in the online document. His mother is Justin Wilson, who divorced Elon Musk in 2008.

Musk’s lawyer and Tesla Media Office have not commented on the matter. Musk declared his support for the Republican Party in May, about a month after the name and gender change petition was filed. The party’s elected representatives support legislation limiting transgender rights in states across the country. Musk also made a tweet in 2020 in favor of transgender people. In which he clearly said that he supports trans.