Efforts must be made to bring the poor out of poverty : Sonia Gandhi 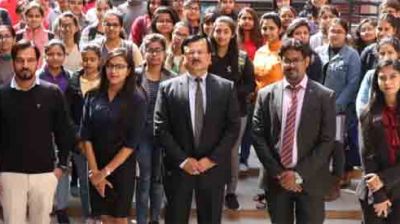 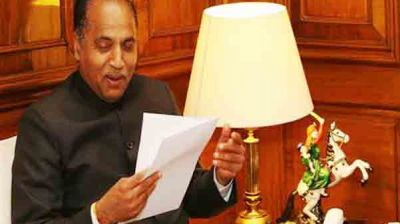 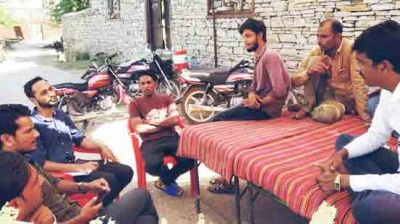 The 6th edition of invest north to open in mumbai