On the occasion of World Rhino Day, Minister of State for Environment, Forest and Climate Shri Babul Supriyo congratulated and expressed his gratitude to the frontline forest staff and officials for working tirelessly to save Rhinos and said that India has been successfully saving its Rhinos and the country is one of the best places for them.

Speaking on the the population of Greater One-horned Rhinoceros which reached to the brink of extinction by the end of the 20th century with fewer than 200 animals in wild, Shri Supriyo said timely efforts and stringent protection and management of the Governments of India and the State Governments have revived the population of Rhinos in the country and we are walking in the right direction for a better future for the iconic species. Today, approximately 75% of the entire population of Greater One-horned Rhinoceros now occurs in India in the three States viz, Assam, Uttar Pradesh and West Bengal. Census of Rhinoceros is undertaken at the State-level by the respective State Governments periodically.

The World Rhino Day is celebrated every year on 22nd September to emphasize the importance of conservation of Rhinoceros species and its habitats. The Ministry of Environment, Forest and Climate Change, Government of India celebrated the World Rhino Day, 2020 through virtual platforms in the esteem presence of Shri Babul Supriyo, Hon’ble Minister of State for Environment, Forest and Climate Change. The senior officials of the Ministry, State Forest Departments and other organizations such as Central Zoo Authority, WWF-India, Aaranayak, and UNDP etc. also attended the meeting.

The Minister also thanked the Chief Minister of Bihar, Shri Nitish Kumar for accepting the request of Central Zoo Authority towards translocation of an alpha male Rhino from Patna zoo to Delhi zoo.

Efforts are currently ongoing in the country to protect the existing rhino population and also to increase the distribution of the species through the Indian Rhino Vision (IRV) 2020 programme. Success was achieved in restocking the rhino population in the World Heritage Site Manas National Park recently through wild to wild translocations. One-horned Rhinoceros is also one of the 21 species identified for Recovery programme for critically endangered species by the Ministry. The Ministry has also launched the “National Conservation Strategy for the Indian One-Horned Rhinoceros” with the goal to repopulate Rhinoceros population in those areas also which used to hold the Rhinoceros earlier by augmenting the existing conservation efforts and strengthening them through scientific and administrative measures.

The Ministry and the State Forest Departments of the Assam, Uttar Pradesh &West Bengal with support from other organizations are taking appropriate steps in accordance with the “New Delhi Declaration” which was signed after the 2nd Asian Rhino range States Conservation meeting held on 26th-28th February, 2019 at MoEF&CC, New Delhi wherein representatives from Bhutan, Indonesia, Malaysia and Nepal attended the meeting besides India.

Initiatives have been undertaken by the State Governments such as West Bengal and Bihar are also working for the reintroduction of the Rhinoceros in the areas which used to hold the Rhino populations till a few decades back.
Read the full article
Tags: Babul Supriyo World Rhino Day 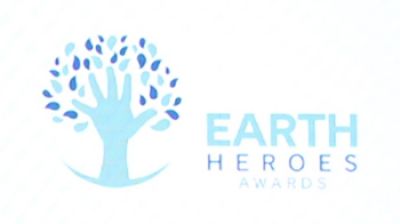 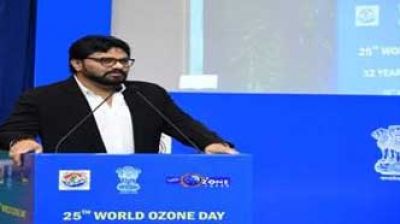 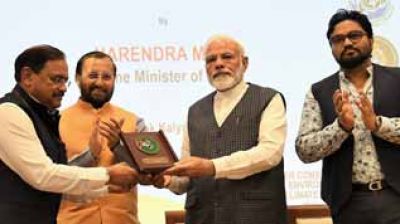 It is possible to strike a healthy balance between development...

Automotive Mission Plan has been finalised jointly by Government of...