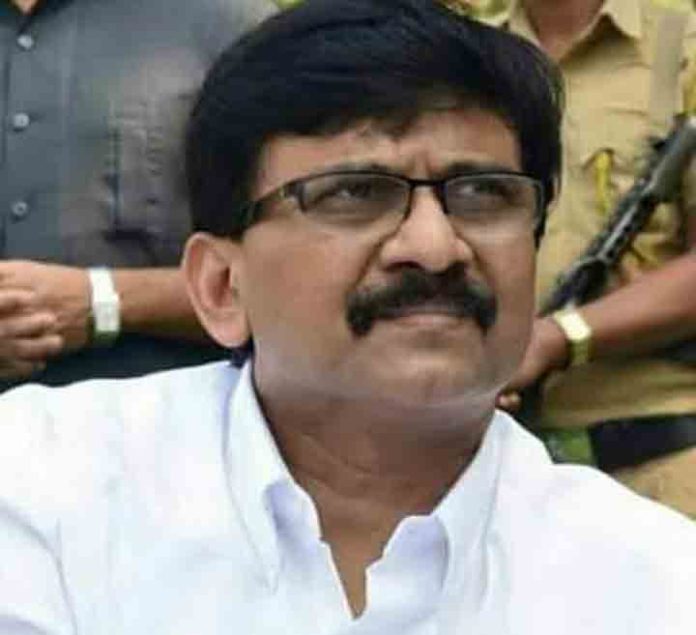 On November 18, a notice has been sent to Sanjay Raut to appear for questioning. It may be noted that after being lodged in Mumbai’s Arthur Road Jail for 103 days, Shiv Sena’s flamboyant leader and MP Sanjay Raut was granted bail by the court on Wednesday, 9 November. Now ED has sent notice to Sanjay Raut for re-investigation. The ED has sent a notice to Raut to appear for questioning on November 18. Apart from this, ED has filed a petition in the court demanding cancellation of Sanjay Raut’s bail.

An amended petition has been filed in the Bombay High Court by the ED to cancel the bail of Sanjay Raut. In fact, the High Court had allowed the ED to file the amended petition as last week’s petition was filed in haste for urgent hearing. Now soon Sanjay Raut will also answer this in the court. The hearing will begin from November 25 before Justice Bharti Dangre. The ED has approached the High Court against the bail granted by the Bombay Sessions Court. PLC/GT