Home Entertainment Art & Artist ED tightens its grip on Nora Fatehi – will be questioned for... 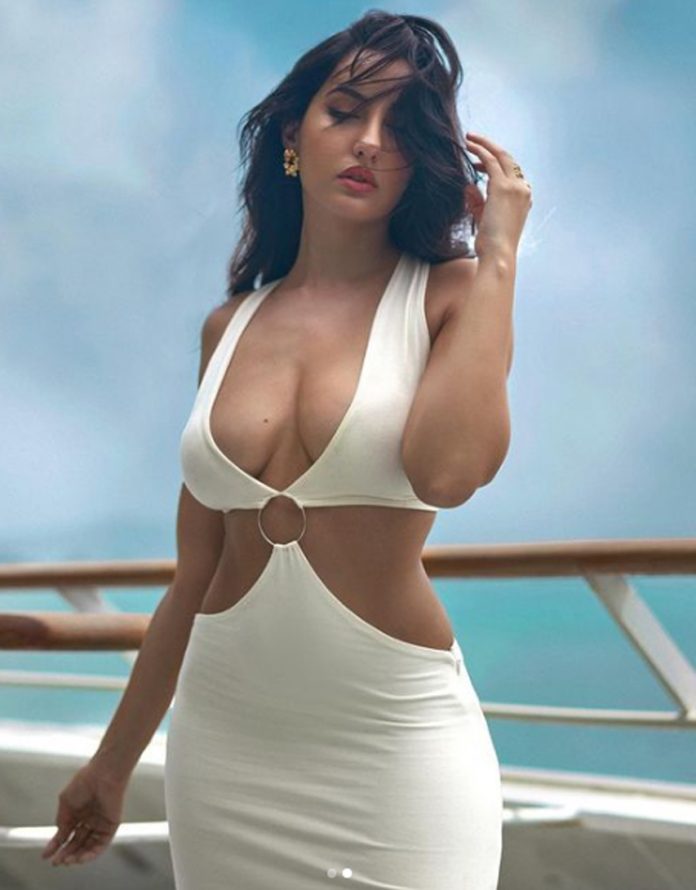 Actress Jacqueline Fernandez and Pinky Irani were interrogated in a money laundering case of Rs 200 crore related to thug Sukesh Chandrashekhar. Now in this case, the Economic Offenses Wing (EOW) of Delhi Police has called actress Nora Fatehi on Thursday.

Click here to see the boldest, hot and sexy pictures of Nora Fatehi

Nora Fatehi will be questioned for the fifth time in this case. The EOW team may also interrogate four other actresses – Nikta Tamboli, Chahat Khanna, Sofia Singh and Arusha Patil. These people had met Sukesh in Tihar Jail. At the same time, on Wednesday, EOW questioned Jacqueline for 8 hours, in which more than 100 questions were asked.

During the interrogation of ED, accused Sukesh Chandrashekhar had revealed to Nora Fatehi and Jacqueline Fernandez many expensive gifts including luxury cars. On 14 October 2021, Nora and Sukesh were interrogated by sitting face to face. During this, Nora herself had confessed to taking a luxury car worth more than 1 crore as a gift.

Nora Fatehi was given a BMW car and an iPhone as a gift in exchange for Sukesh’s wife Leena Paul attending an event in Chennai. Nora’s statement was recorded under sections 50(2) and 50(3) of the Money Laundering Act 2002. In this, he had denied the allegations against himself. PLC/GT