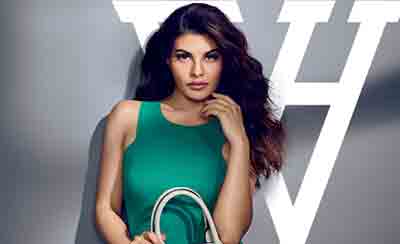 New revelations are being made about Sukesh Chandrashekhar, accused in the fraud case of crores of rupees. His relationship with Jacqueline Fernandez surprised everyone. Sukesh gave many expensive gifts to Jacqueline. Apart from him, gifts were also given to Nora Fatehi.

According to the information received, the ED believes that Kaleen Fernandes already knew that thug Sukesh is a criminal and extortionist.

A statement was issued on behalf of Sukesh saying that it is not right to call him a thug. He has also accused the jail officer of pressurizing him.

Sukesh’s lawyer Anant Malik has issued a press note in which Sukesh has said these things.

The troubles of Bollywood actress Jacqueline Fernandez have increased once again. The ED has made the actress an accused in the extortion case of Rs 215 crore.