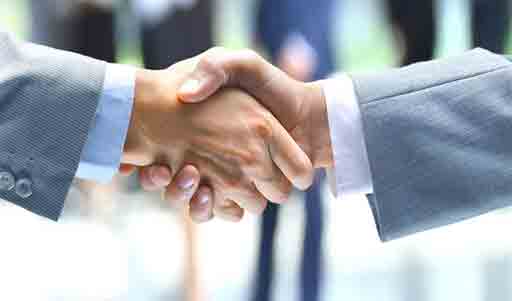 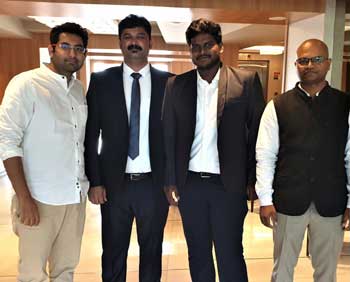 Amritsar based eBikeGo is now expanding to four other cities with the increasing demand and also increasing their fleet in cities they are already in. They are also working to expand the service network in different parts of the city to provide a solution for the customers and business partners using the two wheelers.  eBikeGo is India’s leading electric two wheeler rental platform that provides economical and environmentally friendly fleet solution for last mile delivery. The founder, Irfan Khan,saw an opportunity for reducing 2w emissions and raised some capital from friends and family to start this company in Amritsar. After excellent initial response, the company expanded to four cities in two years and is planning to expand in 8 cities in third year.

eBikeGo is working with different delivery companies to convert their fleet into electric and has successfully provided fleet solution to companies like Zomato, Delhivery, Ferns & Petals, and Gostops etc. “eBikeGo is solving the major problem of pollution in India by converting the fleet of petrol two wheeler to electric, and at the same time it is helping driver to increase their take home income by more than 25%. This is the part that interested me most.” said Amit Singal, founder of Startup Buddy.

“eBikeGo is also addressing duel problems of pollution control and employment generation. It intends to save about 21 Mn Tons of emissions, in next 5 years, coming out of petrol bikes on one hand and aiding employment of deserving youths who do not have to own a bike to gain employment” said Milind Garud of Midas CFO.  “eBikeGo has contracts signed with multiple companies and has letters of interest from many others to provide fleet. Thus eBikeGo plans to go to pre series fund raising round very soon to meet the rapidly growing demand.” Said Irfan Khan, founder of eBikeGo.

eBikeGo plans to strengthen their operation