Home International Due to this move of Russia, the whole of Europe appears to... 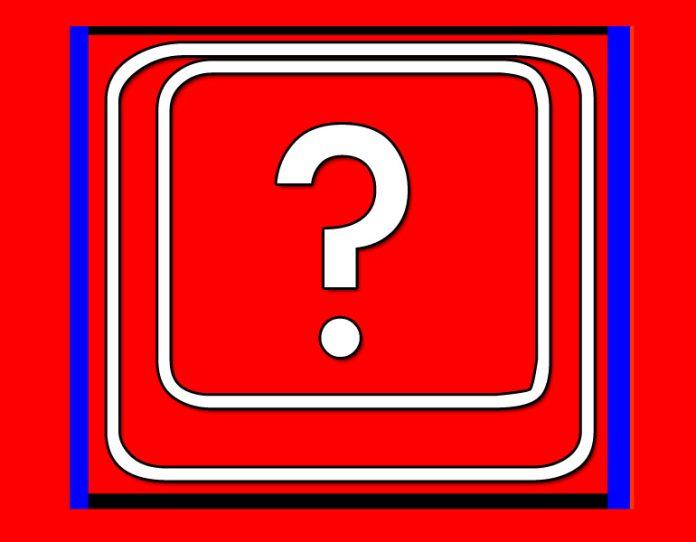 Due to this move of Russia, the whole of Europe appears to be caught in a huge crisis.

It’s been 6 months since the Russo-Ukraine War started. Due to war, natural-economic destruction is also being seen. Russia’s missiles have not left any place in Ukraine that has not caused destruction. In view of this tense environment, Western countries have also imposed sanctions on Russia, while Russia has also acted on its behalf and has cut natural gas supplied to European countries by 60 percent. Since then, there has been a crisis of natural gas supply in Europe.

With this move of Russia, the whole of Europe appears to be caught in a huge crisis. Ukraine’s Energy Ministry has also said in its statement that Ukraine is also facing this crisis. According to the data shared, more than 600,000 Ukrainians are living without electricity. According to the ministry, 2,35,700 Ukrainians are also living without gas because of Russia’s war against Ukraine.

The war of both the countries is not only ruining them but its effect is being seen all over the world. Ever since Russia attacked Ukraine, the supply of food items from Ukraine has also stopped. Millions of tons of grain were lying locked in the warehouses of Ukraine, so many countries

Were facing serious problems like starvation, but news of a relief came when the first shipment of Ukrainian grain left for Istanbul from the port of Odessa. With the aim of getting relief from the global food crisis, a historic agreement was signed by both the countries with Turkey and the United Nations. PLC/GT